Apple is reportedly undergoing trouble that the Cupertino technology giant is apparently unable to solve. According to a report published by Business Insider, the company is allegedly running out of space on the smartphone’s exterior. As can be recalled, the Tim Cook-led firm has successfully eliminated a lot of the primary features of its flagship smartphone. For example, it removed the 3.5mm headphone jack from one of its flagship smartphones recently. Apart from this, they even further went on to downsize the bezels on the flagship device by a significant amount. Last year – with the launch of iPhone X and iPhone 8 lineup – the device developer further ditched the physical home button. They decided to integrate the physical home button instead. Now, the Cupertino technology giant – it seems – is running out of iPhone feature options that they can drop. 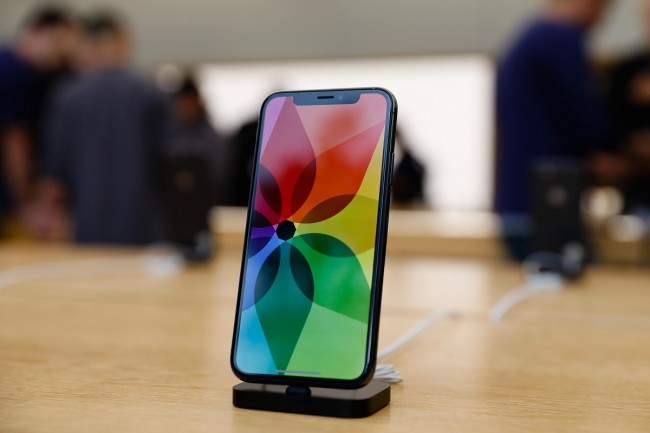 As can be recalled, the Cupertino technology giant ended up waving 2016 when they decided to get rid of the iPhone’s headphone jack. They carried out the same deed sometime in 2017. As far as the iPhone X smartphone is concerned, a small notch on the screen still ends up existing for the company to pack in the smartphone’s top earpiece speaker. Apart from this, the camera and sensors that are required to ensure that the Apple facial recognition feature is running are also minimum in size.

“While the almost bezel-less design initially faced some criticism from the app and mobile designers, it’s now become an industry trend with Apple’s leading smartphone rival Samsung producing similar designs,” notes the report by Business Insider. If the instructions provided by Apple to designers turn out to be true, then it appears that the notch will continue to exist for years to come. “They’re running out of things to drop,” said Gene Munster, a veteran tech analyst and managing partner at Loup Ventures.

The most likely situation that might end up taking place at the moment is shrinking the bezels “ millimetre by millimetre.” This activity will reportedly be carried out to ensure that the current sensors function along with the camera specifications as well. According to co-founder of design consultancy Argodesign, Mr. Mark Rolston, “They could make [the camera] a hole that floats itself, and make it a bit more magical, but [consumers] want the camera,” Rolston said. “We want selfies so the camera will always be there.” It is safe to state that other technology giants have attempted to work around the design problems. Some of the companies have tried to experiment with the front-facing camera placement during the process. Take, for example, the recently-launched Doogee Mix 4 — which essentially allows users to have the edge-to-edge experience but the scanner extends out of the smartphone. The main secret behind genuinely reinventing the display design is perhaps, the screen itself.

According to numerous reports, the Cupertino technology giant has also been experimenting with touchless gestures and curved screens. The company has reportedly considered embedding motion detectors itself. Apart from this, they would even end up reducing the need for room in the bezel for the sensors that might come packed in the next-generation iPhone smartphone. “A patent registered on March 8 shows that the company is still experimenting with how to mount its electronic components underneath the display itself,” the report by Business Insider further notes. It goes without saying that the company will begin focusing and producing more of its parts. They will reportedly be working toward a kind of technology that will allow users to obtain more space. 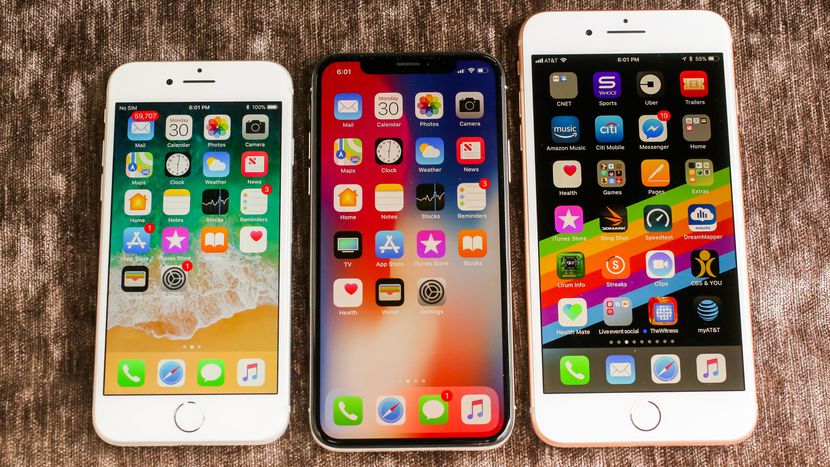