Apple’s MacBook Pro is not for everyone; even the company acknowledges the fact. As a result, the company offers all the best in class hardware in the premium variant. Though the price of the premium models is sky high, Apple hardly disappoints users, thanks to the consistent research and innovation carried out by Apple. In a recent development, some reviewers found a mysterious sensor inside the large variant of MacBook Pro. 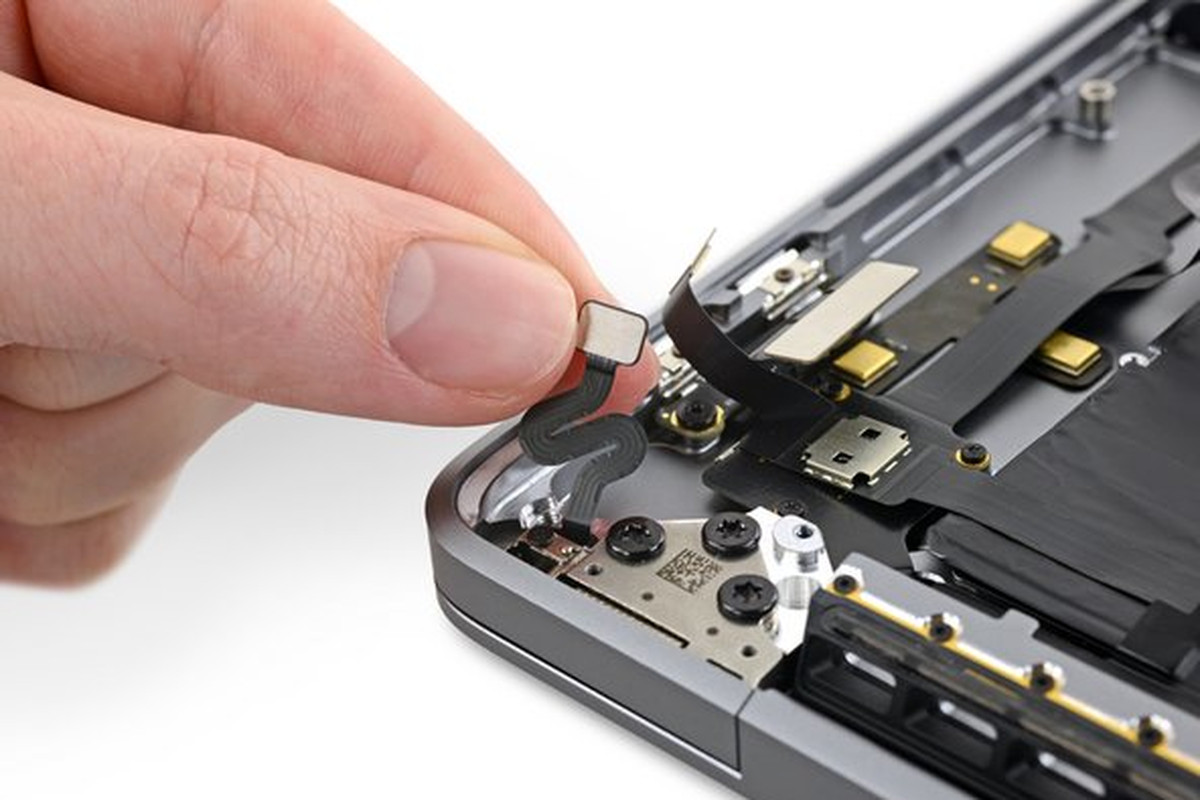 The firm’s new offering MacBook Pro 16 inch variant has a bigger screen, highly demanded scissor-switch keyboard, and relatively louder speaker and mic. As a result, the product got a positive critical reception in the reviewer’s community. Recently, an online site revealed that the new variant carries a lid angle sensor.

Recently, Apple’s service document revealed the presence of a new and unique sensor called lid angle sensor. Apple sent these service documents to numerous Apple Authorized Service Providers. While inquiring about the claim, online reviewers found the small sensor. Along with the small sensor, they found a magnet in the hinge of MacBook Pro. The magnet carries an arrow symbol, which indicates its polarity.

And the Mystery Continues

There is no official explanation about the functionality of the sensor came from the firm. As the name suggests, the sensor might able to recognize the exact angle of the lid. Experts are also predicting that the new sensor may keep the record of the display adjustment. The assumption seems practical, as the firm might take precautionary action to avoid any potential Flexgate-like issues on the MacBook Pro devices in the future.

It’s difficult to predict the exact work that the sensor does unless the firm revealed it in public platforms. The service documents stated that both the lid angle sensor and display required to be calibrated before the completion of the repair work. As a result, it seems like Apple also wants to handle the lid angle sensor carefully.