Biggest tech giant, Apple is now planning to launch its upcoming Apple Watch with an amazing feature of sleep tracking. As reported by Mark Gurman from Bloomberg, Apple is testing a native-sleep tracking feature for its upcoming smartwatch, and the testing seems to be in process from past few months. An official confirmation of this feature is still awaited from the company but the rumour and prediction suggests that the feature might come in 2020 model of Apple Watch.

Now you might be thinking what’s so new in this feature and why the feature is on high buzz? The reason is beside day time activity, ECG, swimming, etc. Apple will now be tracing your sleep too. This indicates the next level technology and AI. For the first time Apple will be introducing this feature in its product.

People may ask that the feature is available in other brands but, just like the Face ID, Apple will make it the best in performance and accessibility. It’s been a long time when other smartwatch brands like Fitbit launched this feature of sleep tracking in their watches, but Tim Cook’s company will now be the next one to launch this feature with surely some good advantages and aspects for a daily life user.

Some third party Apple Watch applications are available that helps to track sleep, but they aren’t that much accurate and trustable. Whenever the company was asked for the absence of this feature in their watches, they claimed to have a balance between features and the battery durability of the smartwatch.

Being one of the topmost technology brand of the world, Apple has never compromises with the battery life of its products and this might be the reason why Apple Watch Series are still disabled with this amazing feature. The launch of this feature will surely create a tough competition to other smartwatch brands as the company will follow its tradition to launch it on a big level with utmost perfection. 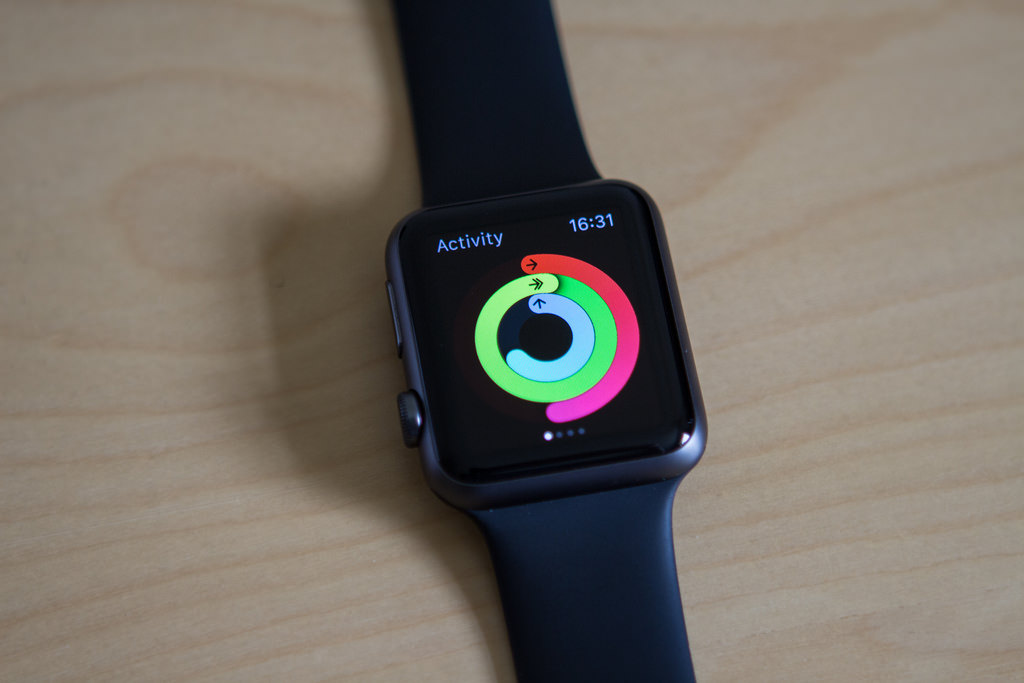