Did you own an Apple HomePod or planning to make it your smart home speaker? Then here we have some helpful things for you. Yesterday Apple posted a few tutorial videos to make its users aware how to use HomePod, how to give touch command, how to pair and manage it using any iOS handset and how to give voice commands using Siri.

There are three videos of around 1 minute each showing how to use HomePod efficiently. The first video mentioned below showcased to play music on HomePod and how to give the command for music using Apple Siri.

The first video shows you can ask Siri to increase the volume, decrease the volume or to pause and play the song. This video shows how your voice command works for Siri and how you can ask Siri to play different songs from your playlist or Apple Music. By saying “Hey Siri, make it louder” you can increase the music volume. You can also skip forward by just saying “Hey Siri, skip forward to 20 seconds.” And this is how Apple HomePod works.

By tapping a single time can help in pause and play of a song. A double tap on the touch panel can assist in moving to next song, and by tapping thrice, it helps in playing the previews one.

The video also shows how you can unpair the HomePod from a regularly using iOS device to make it paired with a new device. 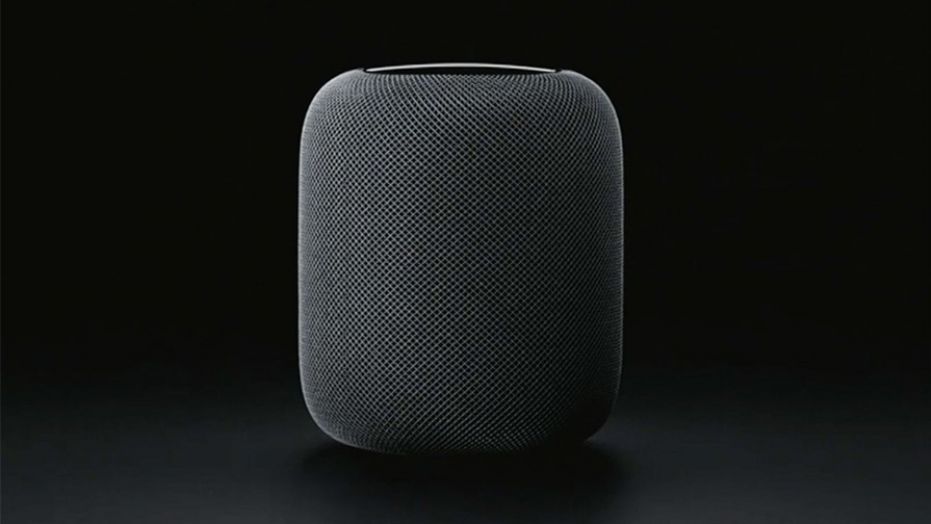