If you were dreaming of using Apple Pay Cash at your region, then you might be the next one who can avail this service. Apple Pay Cash service will not be limited to Americans from now. Some users in Brazil, Spain, and Ireland have reported of seeing peer-to-peer payment service show up in iOS’s Messages app which indirectly projects a launch of this service in their country. There is no official confirmation of this from company’s end, but surely company will give a formal declaration to make a large number of people engaged in the service.

@_inside @stroughtonsmith I think Apple Pay Cash might be coming to Ireland soon! Saw this when texting someone today, and it stayed for all messages! pic.twitter.com/P5Uue8YgN1

From from reliable sources we came to know that Apple might not expand the service of money transfer between two countries and will bound a user to pay on his home turf.

To create a momentum in the use of Apple Pay Cash, an international launch is needed which may be coming soon. Rivals like Venmo might be US-only, but it offers a broader reach like Skype’s Paypal-based Send Money feature which is available in 26 countries as the writing.

Apple needs to upgrade the product from just iPhone to iPhone to multi-use and from a specific region to a global option. The feature is currently limited to only American users while this can make a valuable lead for the company if they make it for worldwide use. Inevitably there will be planning of Apple to make it limited for now. But this recent updates on Apple Pay Cash reviewed by users suggests that very soon Apple might be moving for a global launch of its Apple Pay Cash feature. 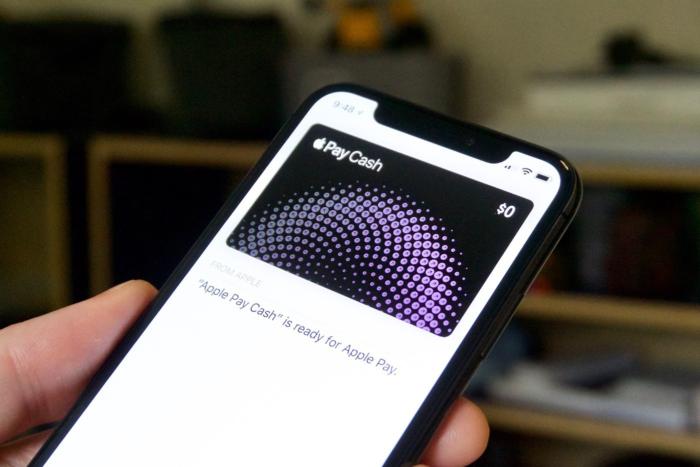