If you are a fan of fabled 16 inch MacBook Pro, it’s a time for rejoicing. A recent report published by Bloomberg revealed the American tech giant is going to introduce the standard laptop as early as November 13th. The leak has not shown much about the design aspects of the upcoming notebook. Insiders suggest that the new laptop will have a similar size as the normal 15-inch variants. 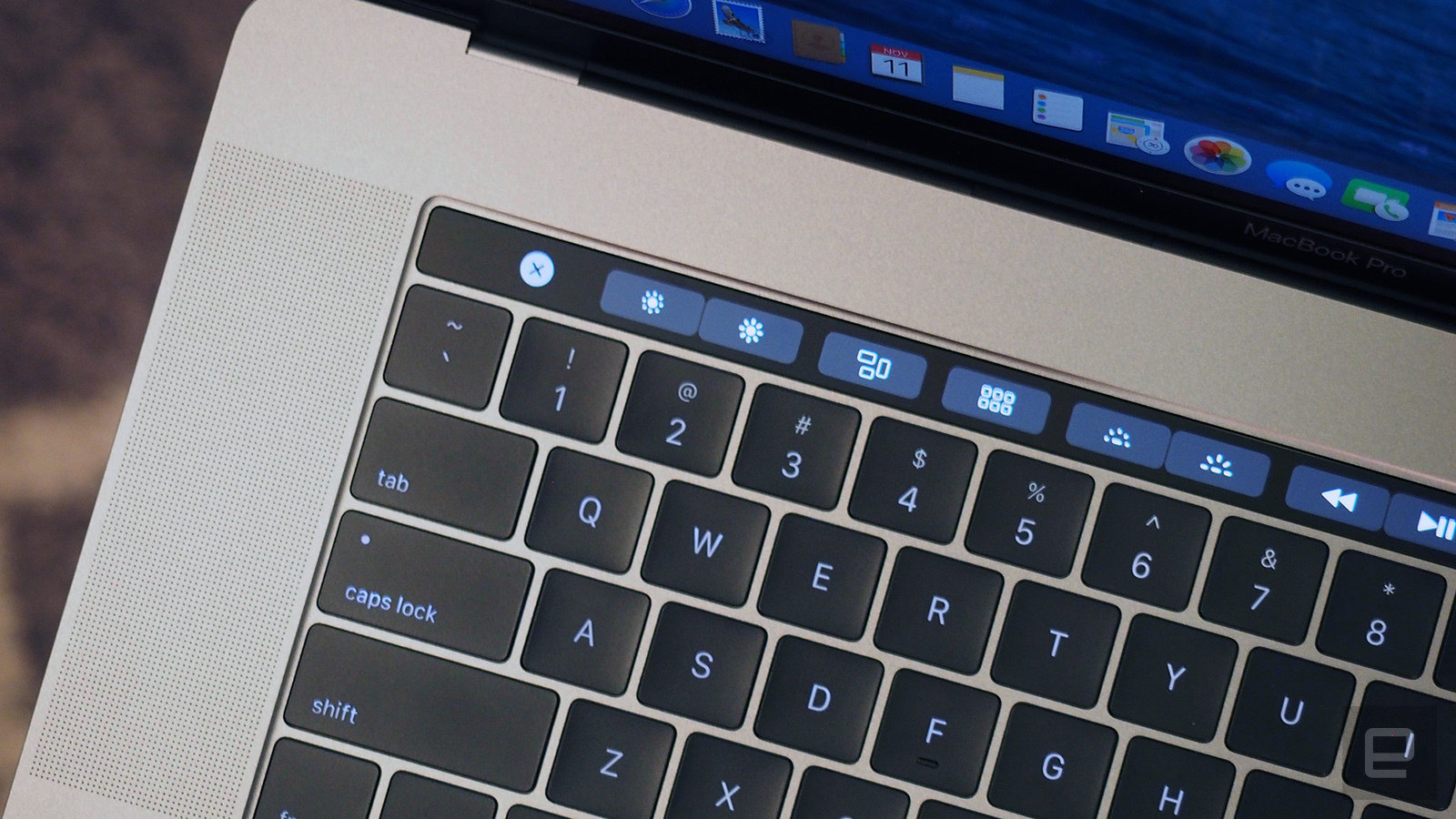 The cost of the new variant is expected to be similar to the new MacBook Pro. As a result, the firm believes in selling a good number of units in the initial days. The MacBook Pro 16 inch variant is anticipated to arrive in the market this week only. Though Intel recently launched the 10th generation of chip, the MacBook Pro 16-inch might not offer one. The 16-inch variant of MacBook Pro is said to have a 3,072 x 1920 px display. The new option is expected to come with Intel’s 9th generation Coffee Lake processors with an octa-core i9 chipset. The chip runs at a 14 nm architecture, but powerful enough to perform heavy tasks smoothly.

The leaks have no update regarding the future update of the 13-inch model. As the smaller variant got the last update in July this year, it will be too early to expect another update. Leaks suggest that the current update is not going to be the latest update from Apple this year. Apple is expected to launch the newly designed MacBook Pro in December this year. As a result, industry experts are predicting another update during the launch of MacBook Pro.