Apple released its seventh beta version of iOS 13 yesterday with some security fixes, some performance update patches. From some unknown sources, we came to know that Apple is expecting the launch of upcoming iPhones in the coming September 10. 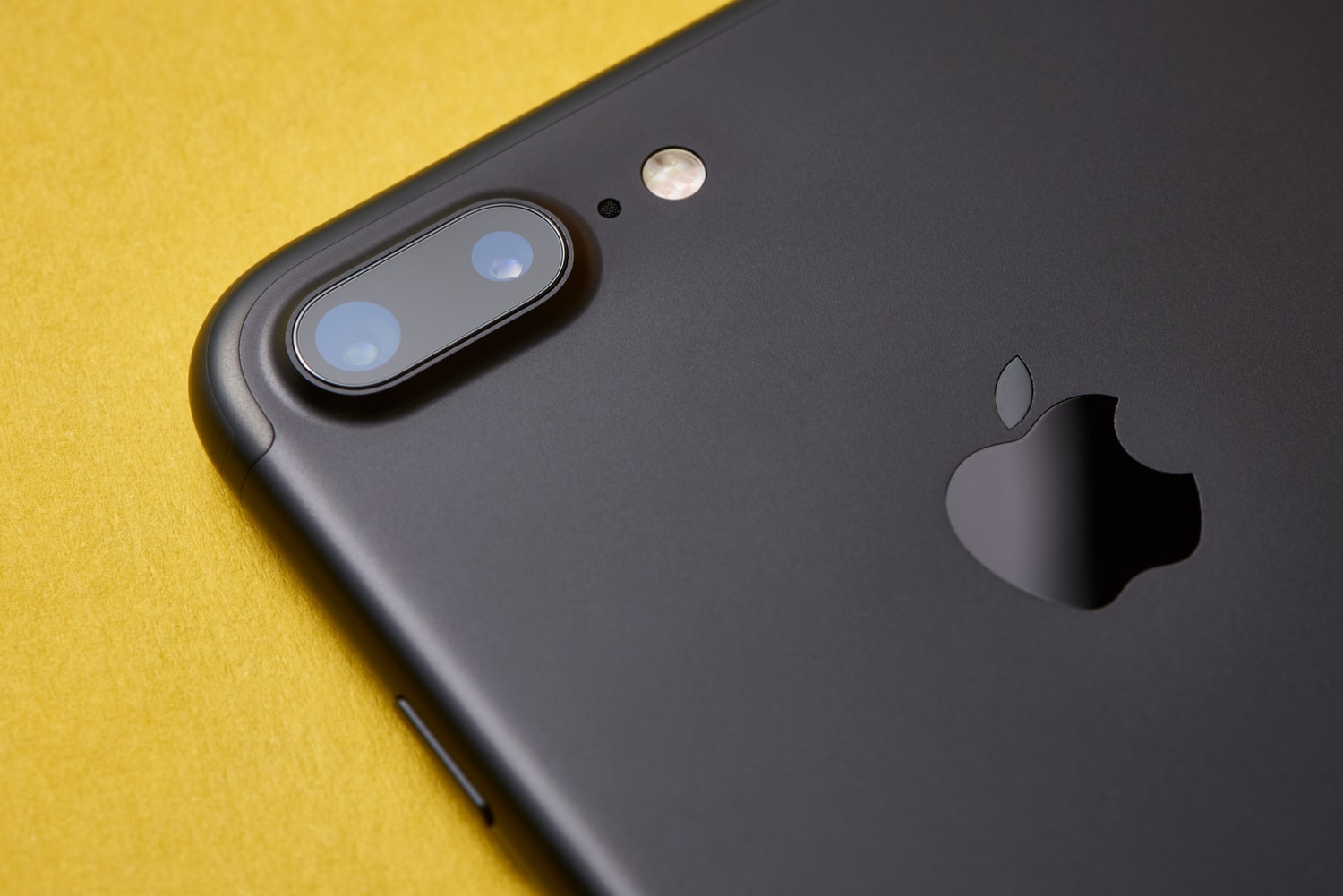 A recent screenshot of iOS in beta labeled “HoldForRelease” initially found was iHelpBR but shared on MacRumors and elsewhere. The screenshot includes the Calender App of Apple with a date of September 10. A similar screenshot was found earlier saying September 12 would be the next date of launch for Apple iPhones. Last year the event was held on September 11.

This year as well the event is likely to be held in between September 10-15, but this screenshot projects the launch at near around September 10. Apple usually makes its launch event every year in the second week of September.

Some people say that its a tradition of Apple to launch the new iPhones on Tuesday of the second week of September so for this year it is September 10. The information may not be accurate as it is found on some third-party websites, slightly the precise launch date will only get confirmed by Apple soon.

The launch may include the launch of Apple Watch. The start may consist of the launch of 16-inch MacBook Pro. The first and official release of iOS 13 and macOS Catalina may go live in the coming weeks, or this can also be expected the same at the Apple launch event in September.

The upcoming iOS 13 will introduce the Dark Mode which was last seen in the macOS Mojave to the iPhones and iPads, and this may also lead to a new iPad operating system named the iPadOS. Some other improvements may include the multitasking, external storage support, and much more.