If you ever wondered mismatch in Apple accessories instead I should say third-party accessories, then Apple has taken a step ahead to solve this problem with its new “Made For iPhone” logo. This MFi logo will help customers to know whether the product is compatible with and meet Apple’s standards or not. Apple users might notice this new logo soon. And an official update for the logo has already been sent to all third-party accessory manufacturers with a time limit of 90 days. That means these companies need to start using this logo within 90 days of time frame. 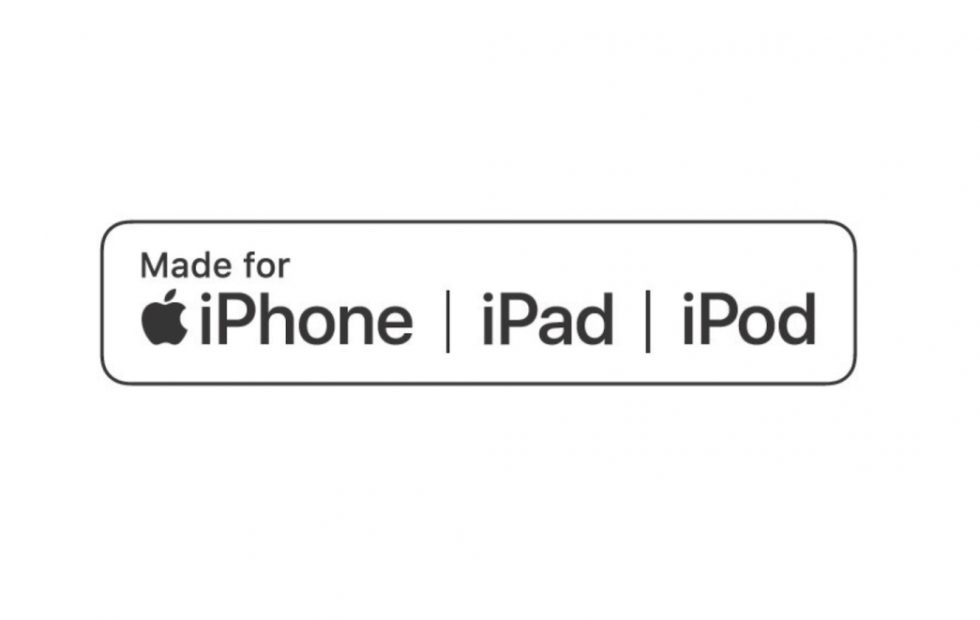 This newly launched Logo will help people to distinguish between a product specially made for Apple devices and a normal one. This revised logo will make it clear whether the accessory or the product is compatible with the iPhone, iPad, and iPod or not. In place of just a standard Apple logo, there will be a new logo now that will indicate the assurity of compatibility of that accessory with Apple devices.

A remarkable change in the logo is the sequence of Apple products, i.e., the company placed iPhone in first and put the iPod in last which indicates that the smartphone market is now the most growing and beneficial one for the company instead of music player. Earlier the company was focused towards its music player (iPod) which was the first profit lifting product of the company, but now the sales target has been changed from music players to iPhones.

When you see the retired logo (given below) or the previous logo, you can quickly notice earlier iPod was placed on first while the iPhone was set on second. But now iPod has been placed at last while iPhone clinched the first rank. The new logo indicates the three principal products of the company in sequence iPhone, iPad, and the iPod. 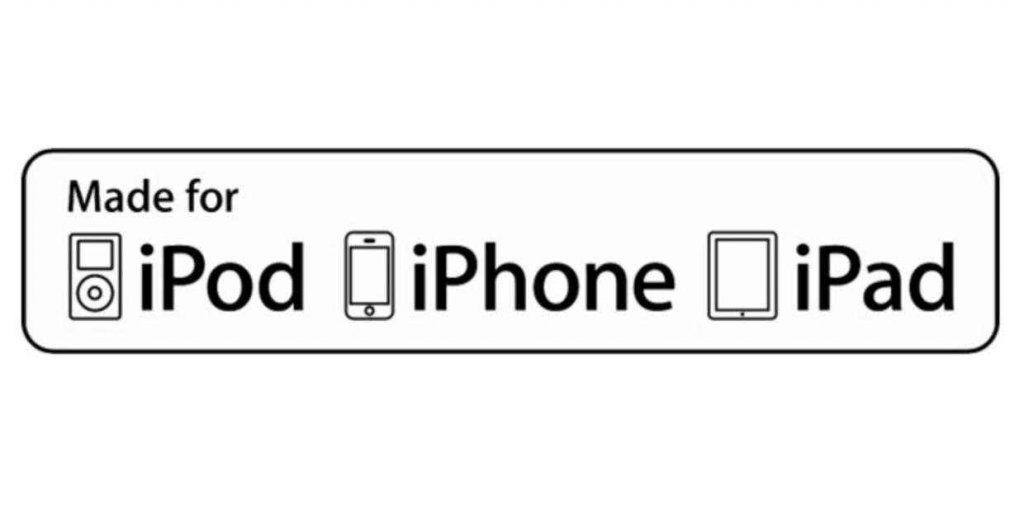 This “Made For Apple” programme is meant to serve best to all Apple users. The company needs to specify whether a product is compatible with Apple devices or not. Earlier this program was launched in 2005 with iPod, and that time iPod was the sole product of the company. But now the company has turned into the biggest smartphone giant making other tech devices too.

Category: News Submitted by: Jack Thomas
Tags:Apple, Made For iPhone