It doesn’t appear like the recent iPhone battery fiasco has stopped Apple from expanding its research in terms of technology advancements. The Cupertino technology giant has apparently joined the ‘Alliance for Open Media’ as one of the many founding memory.

According to the information published on its official website, the ‘Alliance for Open Media,’ was formed to “define and develop media codes, media formats and related technologies to address marketplace demand for an open standard for video compression and delivery over the web.” As noted by Mac Rumors, the Alliance has been created in order to bring about innovations together, for a greater good for the consumers.

The group of members is currently working towards the development of a royalty-free video codec called ‘AO Media Video 1,’ or AV1. This is specifically designed to compress video content before it is stored or sent over through the means of a network. Apple’s decision to become a part of ‘Alliance for Open Media’ is perceived as being significant especially because implementing technology requires wide support. Needless to say, Apple is among the biggest companies in the market at the moment and with their support, ‘Alliance for Open Media’ could do wonders.

All members of ‘Alliance for Open Media’ are working towards incepting AV1. They want to debut the platform as soon as possible. For now, Mozilla extends support for an early version of AV1. They even stated that they have reduced file sizes by 25 to 35 per cent in comparison to HEVC, which Apple implemented support for in macOS High Sierra and iOS 11.

Other members that have already been a part of ‘Alliance for Open Media’ include: Amazon, Cisco, Facebook, ARM, Google, IBM, Intel, Microsoft, Mozilla, Netflix, Hulu, NVIDIA, and more. No other information regarding this matter is available as yet. Apple hasn’t commented on the matter either. 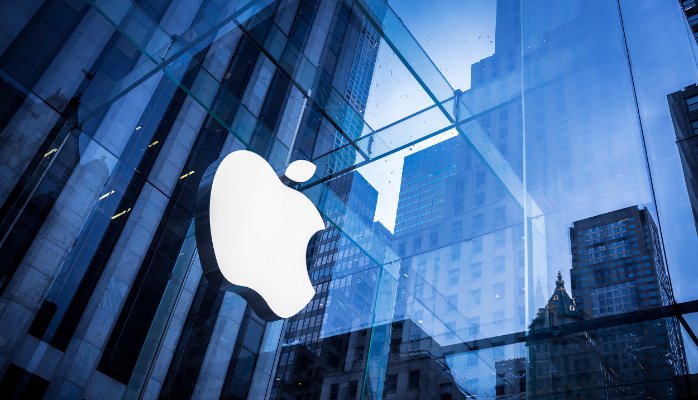