To all the people who are loved with the Apple products such as iPhones, Mac and many more products by Apple therefore now the surprise for those people is that Apple is again rolling out with the new features and models of iPads. This is the answer to the people who all are thinking to buy an iPad but now have to wait for the upgraded version and model of it. iPad has many new features if we take an example of the last iPad Pro which was launched, with the price starting with $799 for a lower version and if wanted to buy a higher version than the cost of iPad Pro of 2018 model will cost around $1,899. 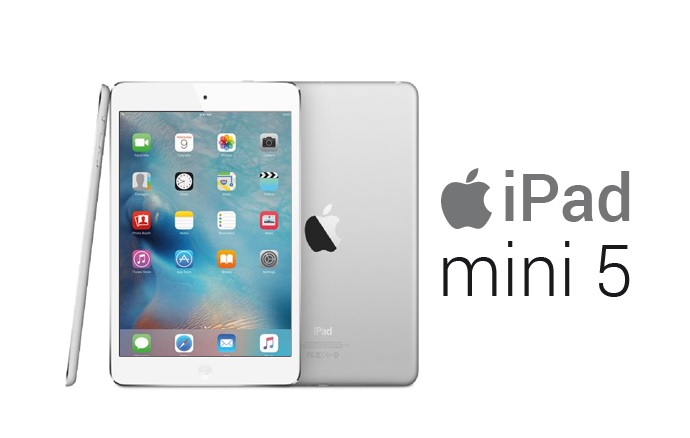 Not only this there are many more products of Apple which are being sold on a great quantity, but the price of these products also are not high enough. The Apple Smart Keyboard just cost rupees $179 whereas the Apple Pencil has the price of $129 which is okay for the users to buy and it is not much expensive.

But now the new iPad is coming soon such as the iPad Mini 5 along with the new 10-inch iPad. Apple has registered the report and said that this new iPad with a screen size of 10-inch has been replaced with the 9.7-inch iPad. Even after this, the best thing which Apple is giving is at the best price. Not only this Apple has packed many such things in the new iPad model such as, but the new iPad is also lightweight than earlier models, with this it has the best processor which gives the fast processing units and helps to use apps effectively.

Regarding this Apple has also added some special feature which will attract most of the users such as, the retina display is also added and along with the display camera and Touch ID is also there in the new iPad which everyone should buy and definately it will have great results in the Apple Home Store as well as in other markets. No doubt that this new iPad mini 5 is much better than the previous model of iPad mini 4. Therefore now let us wait for the launch and discounted price on which Apple will bring the new iPad Pro and iPad Mini.