Apple launched its new line of iPhone on September 11. 2019. The event was hosted in the Steve Jobs Theater in which CEO Tim Cook revealed the all-new iPhone 11 series with some major upgrade in performance, battery, screen, and optics. The company launched three variants of the same including the iPhone 11, iPhone 11 Pro and iPhone 11 Pro max. The most budget-friendly iPhone out of this 11 series is the iPhone 11 which is s successor of last year’s iPhone XR. 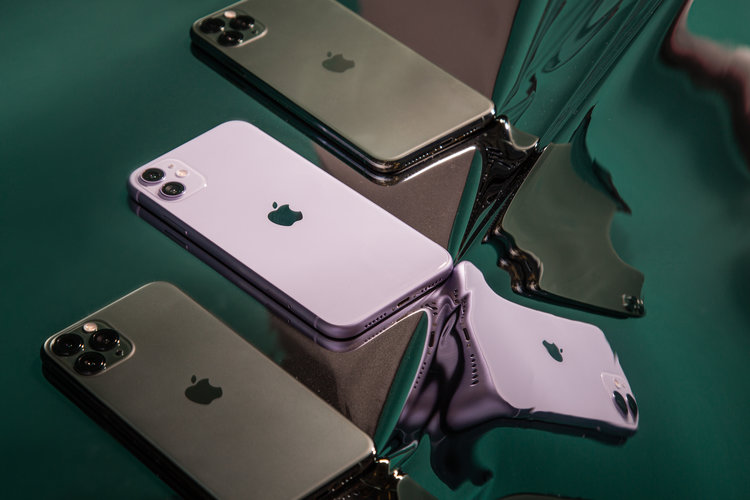 The new iPhone 11 Pro is even faster and is improved in its battery life. The new Night mode of the iPhone 11 makes it more deligent for all range of users. And the most prominent the Ultra-wide camera for extra detailing photography makes it even more bold and enticing.

The most amazing camera update of the iPhone 11 series is the introduction of the 2x telephoto performed by the telephoto lens. While in the mid-range iPhone 11 the ultrawide-angle camera doesn’t have a Night Mode. No USB-C port. Lack of fast charging while the higher variants are having a faster 18-watt charger. And an average display instead of an OLED display.

The company may have skipped some major options in the mid-ranged iPhone 11 but still, the phone is one of the best budgets iPhones the company has ever made.

Now you might be thinking which one is the best option to choose whether the old iPhone X (Priced $612) at Walmart or the new iPhone 11 Pro priced $999. The question seems to be interesting to detail that to in any case you will not prefer the old iPhone X and iPhone XS models when you’re actually getting more upgraded options and features in the same price tag.

The polished iPhones of the year carries more upgraded camera and battery life. Below mentioned are some of the reviews in parts for each and every new upgrade in iPhone 11.

The new toughened glass introduced by Apple is one of the common upgrade done by the company because the company is working on strength for a long ago. And the matt finish of the new iPhones makes it more catchy.

The new color variants of the new iPhone 11 make it more market-friendly. The Product Red color introduced with this new iPhone 11 seems to be a new addition to the color line of the iPhones and seems to be the best color for female buyers.

The upgraded dual-camera setup of the iPhone 11 is actually stealing the heart with its endless photography. The fun is to shift between the two wide-angle and ultra-wide-angle lens to create impressive photography. One major point to buy this iPhone 11 over the iPhone XR (Launched last year) is to have this upgraded optics at the same time.

The camera is not as good as the iPhone 11 Pro as all the times. The new Night mode works as perfect for the wide-angle lens but for the ultra-wide-angle lens, it doesn’t supports which somewhere provokes to shift on the Pro.

Apple’s last year’s most successful iPhone XR was actually $50 higher than the 64GB variant of this year’s iPhone 11 and the 128GB variant costs $749 and $849 for the 256GB variant which seems to be exciting price tags. Like one doesn’t need to pay a bunch of dollars just to upgrade the storage of his iPhone.

The newly added video editing feature announced by Apple for the iPhone 11 series is something unexpected from the company. The company has actually done a smart work for the new video section of the iPhone 11. While editing a video I found it really easy to compute my changes.

The company announced that the camera of the new iPhone is having battery backup at least 4 hours more than the old year’s iPhone XR. Some report suggests the phone comes with a battery of somewhere around 4000mAh or more.

With this new and upgraded battery, a user will be able to use his device for a longer duration.

From my point of view, this new iPhone 11 is the best one to buy under a price tag of $699. And people who are confused in buying between the iPhone XR and iPhone 11 should wait for a little for the drop in price for the iPhone XR. But still, the offering by the company in the new iPhone 11 cannot be better than any price tag for previous year’s iPhone XR.

On behalf of Tech and Geek, we admit that the price tag of the iPhone 11 makes more than enough in a budget-friendly smartphone.