iPad, one of the premium product of Apple which is used by the youth in every basis whether for playing high data games, whether to use it for office work and many more which you cannot do it on your smartphone. Also, Apple has also declared that it is one of the best tablet other than “Pro” if you are not willing to spend more money. This new iPad has a great screen size of 9.7 inches which is tremendously great and through which you can see more information when reading the thing and also better video. Along with this big screen, it performs a various function which a computer does.

One of the easiest ways to make your task comparatively faster is to buy a computer but this iPad is capable of doing things more earlier than a laptop or PC. The best thing along with fast working of the task is that you can take this buetifull iPad to everywhere where you wish to but the computer can’t. One more thing which you would be surprised to have is that you can use this iPad as how you want to use it, just as, with a touch, by connecting with a keyboard and also with a new Apple Pencil. Yes, all the features belong to the computer but it is not, it is just a new iPad. 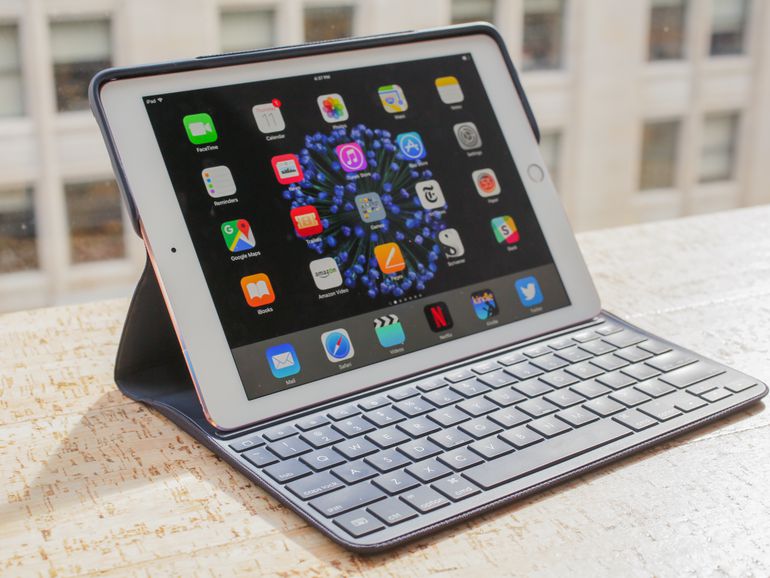 Yes, the new iPad has an A10 Fusion chip which gives the best performance to any laptop or a tablet. Not only this it also gives a 64-bit architecture with a Four-cour design and proudly holds over 3.3 billion transistors. This new iPad is fast than the earlier one and most comfortable in making or editing 4k Video and as said above you all can play a good graphics integrated game smoothly.

It is also mentioned in some of the reports that the new iPad is best in multi-tasking, managing many apps at one go. This means that you can clearly make your trip plans by searching on the internet and many more apps. You can also make it easier by doing a great video call with working on other apps.

You all must have got an update of Apple Pencil which is the newly launched gadget by Apple. This Apple Pen is just like you dream for it and it appears. Yes, you can do many things by using it such as, you can easily write notes with it, Paint a watercolor. You just need to use it as your own pencil and perform a certain task, along with the Apple Pencil this new iPad has two cameras which gives a complete natural image. iPad is also famous for its camera quality which gives tremendously amazing photos. Also, it allows you to have a better quality video call.

All these above are the half features which a new iPad Contains, there are many more such as,
It has strong Bluetooth connectivity for connecting with a Physical Keyboard and other devices and not this it’s on-screen keyboard is also a better option for work, such as email shooting and for making some important notes. One more interesting thing is that it can be connected with any type of keyboard.

iMovie which can be used to make good movies and also to edit a long clip into a short family is also available by Apple in this iPad for you and your own personal task. Apple also has mentioned that it will be pre-launching some apps with which you can do your task which you always wanted to. Also, iPad is added with a huge number of Apps in the App store so that the user can comfortably regulate different things and can have better results. iPad is getting major apps with new and better updates so that it could be more professional than before.

The other most important thing is that iPad contains good Wi-Fi connectivity with 4G LTE connections. Apple iPad has a good Wi-Fi speed of 866 Mbps and a 4G LTE connection speed of 300 Mbps. This speed completely indicates that whenever you wish to watch your favourite show you can put it up at any time and that too anywhere. With the best connectivity, it also shares a good battery life. Basically, it is reported that if your iPad is fully charged you can use it for 9-10 hours(in a single charge). You can do the great task with a single battery such as you can paint, write, browse, photos and also write notes for it and many more things you do in your day to day life. Obviously, this iPad has Multi-Touch gestures which help you browse photos edit documents and organise your files simply by touching the beautiful 9.7-inch Retina display. 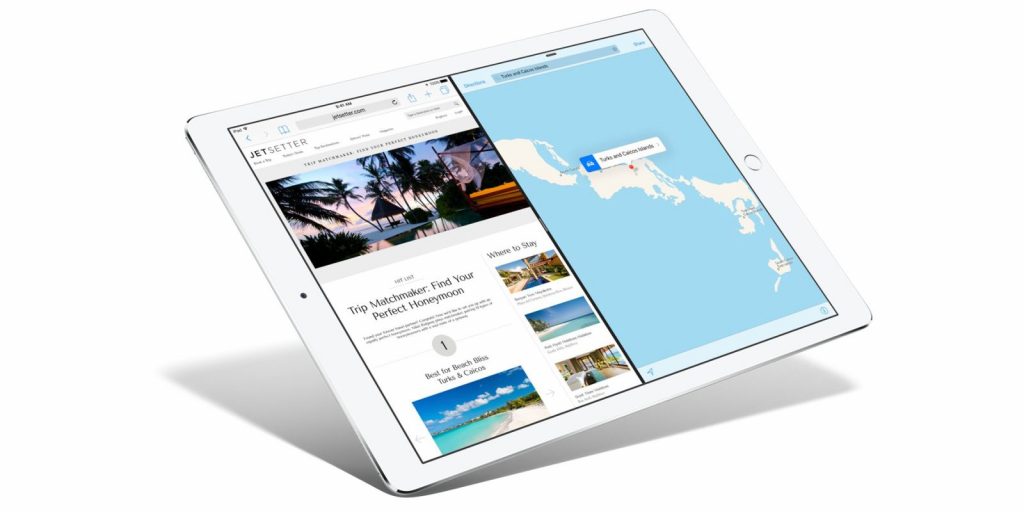 Also, with all these features one more which is obviously added is that Touch ID is there in the new iPad. This helps you to faster unlocking your gadget, iPad and also make you simple and secure.

Let us now go for the price of this new iPad, basically, the new iPad is on a great discount, is such that it is on a great sale. The actual price of the new iPad is $329 and you will be seriously surprised by the discount amount because it was having a complete off of $100, which bring the price down to $229 which is the best price ever. Even if you will compare this with the black Friday sale, then also it’s too discounted. This is the best discount ever got a gadget and that too best gadget.
If you want to buy this you can get this from Walmart right now.