Apple HomePod which was assumed to go live at the end of the year 2017 got delayed by the company, and finally, the company unveiled it at WWMC 2017. The device captured the attention amazingly as this is what Apple wants to keep in competition with a wide range of smart home speakers present in the market. 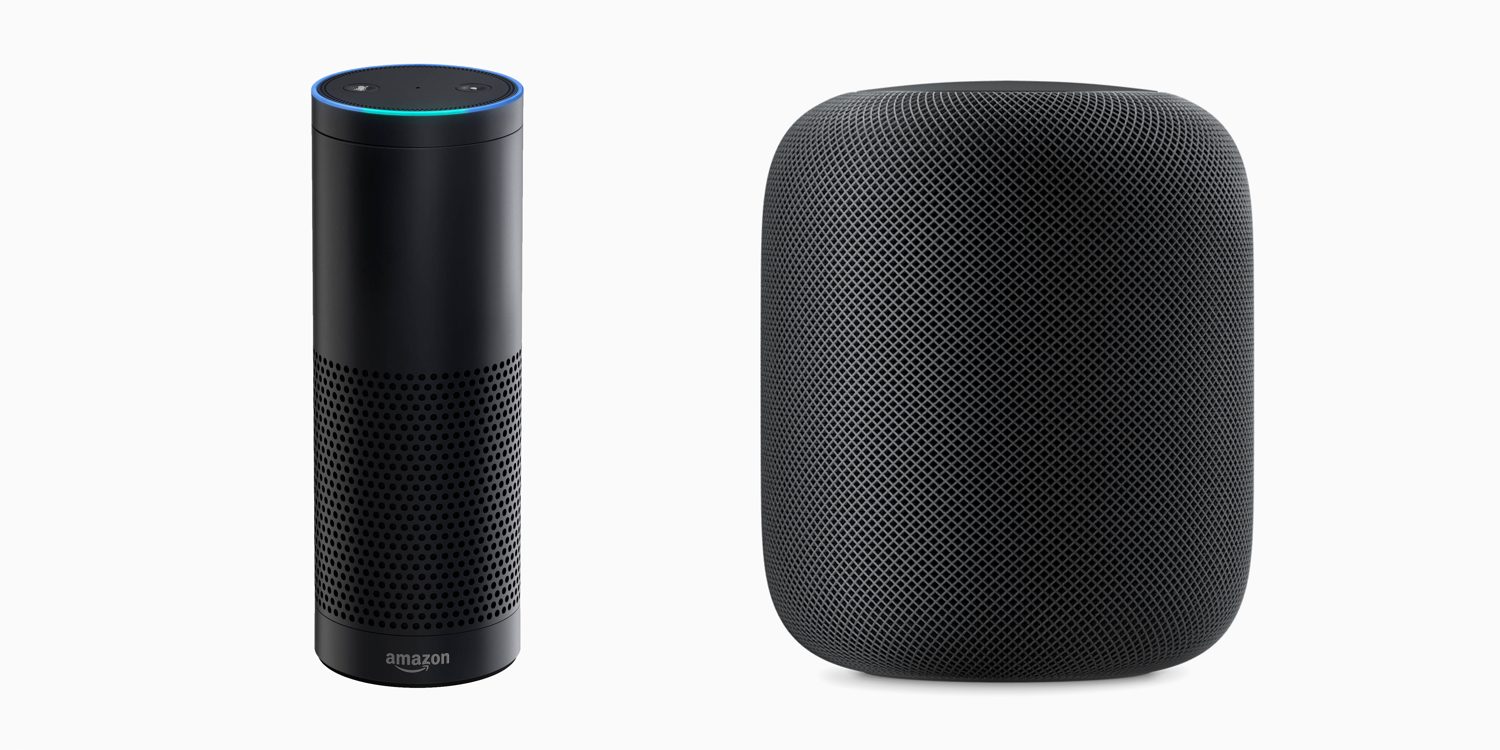 Apple launched its HomePod on February 9th, and since then the device started taking a lift in the market of the same. The company made it available in stores earlier this month, and now the speakers are crossing the sales of Amazon’s Echo.

Amazon’s Echo is one of the most targeted rivals of Apple’s HomePod, and according to a researcher, Loup Ventures HomePod has secured 3% of market share in the U.S. since the day it was released. Loup Ventures projects this report on behalf of a survey of 520 American customers.

In the same industry of smart home speakers, Apple is still far away from competition as 53% of the total shares has been occupied by Amazon’s Echo, Google Home holds 23% and rests 15% is under the hands of other smart home speakers brands which uses Microsoft’s Cortana and other like that.

HomePod has been rated as one of the best sound quality speaker available in the market. With excellent sound quality, HomePod offers ease to operate with the help of Apple’s AI based voice assistant ‘Siri.’ With Siri its quite easy to play music, control smart home products like thermostats and lightbulbs, reminders, weather and much more.

As this is the debut product of Apple in home speakers thus there are a lot of things which can be upgraded in HomePod and because of which Amazon and Google can showcase their product higher in quality.

But besides this all it is quite impressive that within less than one month of market availability the device captured 3% of the total market share. Researchers at Loup Ventures also quoted their report by saying that among all the surveyed users of HomePod 30% are “very satisfied” with the product while 59% were reported as “satisfied” with the hardware and quality of HomePod. 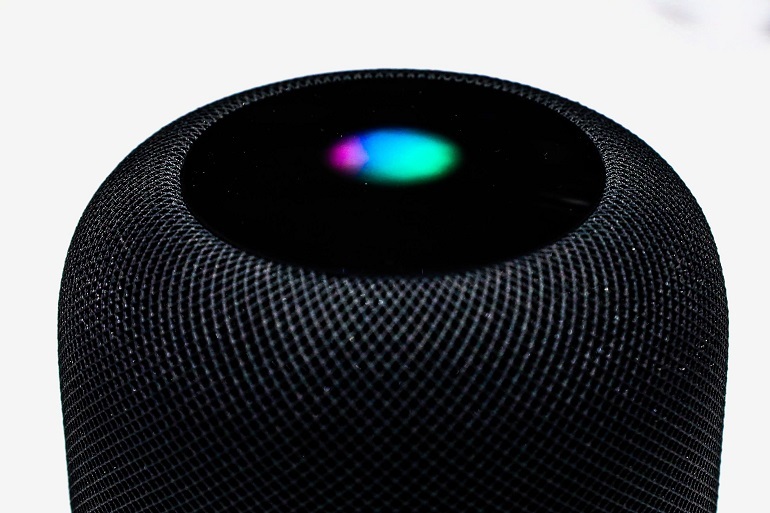