One of the most trending news as of now is Apple adding the street view feature to the maps so that people can spot the places that they require with much more ease. One can even see a 360-degree photo of whatever that is in the location. This is not much clear how this would be available, but this is the newest feature that is about to be available on the map. This is something that would help in spotting things in much of a better manner. The feature will be arriving in the iOS 13 though this is not at all known how often that can be used for the updated version can be much more convenient for the use. 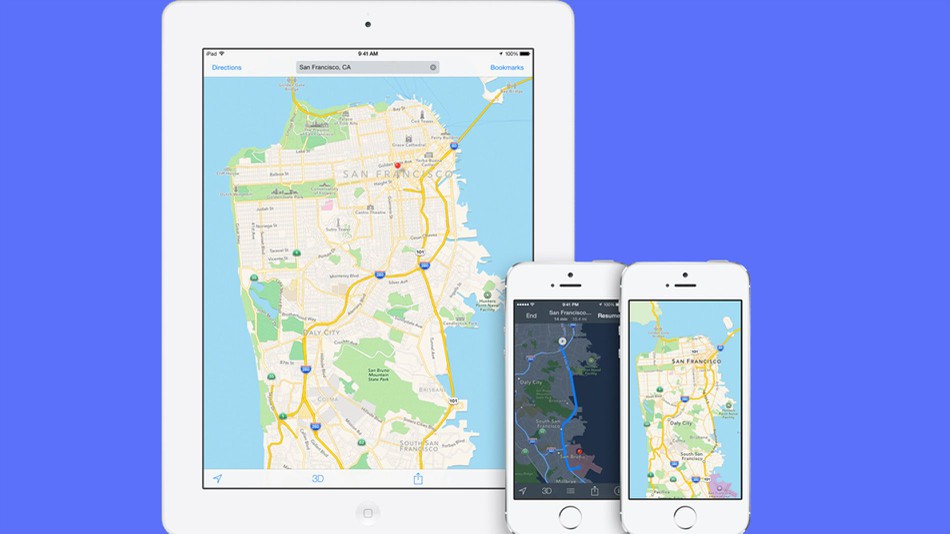 Mapping data of the places is something on which the future of the updates and the use of the map I relied on. The company has driven a lot of cars in the streets of the United States. There are several countries where Apple is putting all its effort to map the places so that the information can be collected in recent years. This is something that gave an allowance to the company, to begin with, the overhauling of data which was used to bring the map into existence.

Apple has made all the tries which were required so that it could be recovered from the sloppy launch of the initial version of the maps which was made. The Apple maps were not good before, but the updates are the best that can help the map in getting better. Apple is now observed to approach the rebuilding of the maps, which are the best things that the company can do to bring the whole thing on track. The street-view experience is a clear motivation from Google. The feature was made way smoother and easy to avail with the use of the idea to get the updates in the maps for the sole purpose of providing people with convenience.

In the demonstration, Apple happened to so that even quit smoother and richer than that of Google. The scene completely demonstrates how this will be the reason for the rivalry of both Google and Apple. The demonstration was really appreciable. This street-view map will help in the exact detection of the location. The real competition will now set in with Apple’s release of the feature of the iOS 13.

The rich features provided by the Apple maps now can be capable of biasing the loyal customers of Google.th fall of the Google is not yet predicted but this can be the case if the rich features of Apple are the best as demonstrated in the event. This is one of the most important concerns for the technical enthusiast to know well about the working of the map. This can even mark the fall of the Google map if the features are real and smoother enough as compared to the one offered by Google.