If you were waiting for a new update in Mac Book operating system then it’s time to cheers, this news is just for you. Apple has launched Mac Pros and MacOS 10.15 Catalina, which is more enhanced and the newest operating system for desktops and laptops.
Apple has indeed worked on the improvement of new macOS and added lots of features that are helping in its smooth functioning and capability to run iPad apps on your desktop and to track screen time on your Mac just like other iOS devices.
If you don’t use iPad then maybe Catalina is going to make you buy one, because Catalina has the caliber to use your iPad as your alternate monitor and your apple pencils like writing and drawing device. 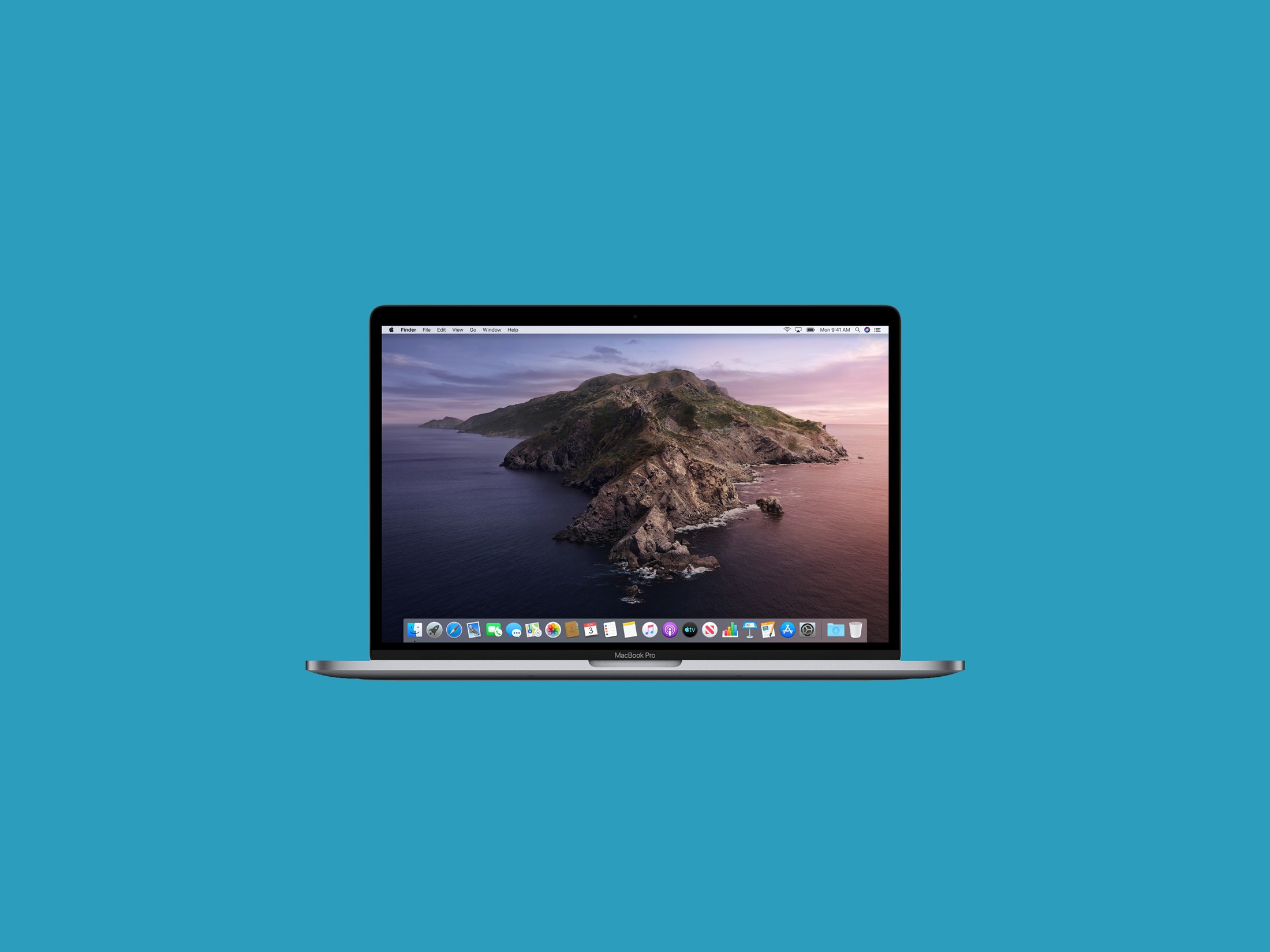 If we talk about dual-monitor, you can also use it through apps, but it was already a feature named Sidecar which has much better performance and further uses like Photoshop palettes on the iPad screen for drawing by using apple pencil, to showing presentation slides when you work on them and many more. If you want to work on Sidecar, you should have an iPad with iPadOS 13 and a compatible Mac.
Catalina also brings many iPad applications to macOS instead of just bringing MacOS hardware to the iPad. And the good news is that Apple has provided some features with the help of the developers can port their iPad apps to macOS.
Apple has also included an app for music called Apple Music which is an updated version of iTunes, some of their functions have remained the same with no changes that’s why you should have a focus on it before deleting or removing anything.
In macOS, there are lots of apps that you can translate through your iPad in which MacOS has enhanced their functioning and also added some extra features in comparison to the iPad version.
The New TV app looks like as it seems on Apple TV and iDevices, but it manages its content differently. But also there are some features in it like Apple TV subscription which functions a lot differently, and some of their functions may not be performed in it because Apple is not giving easy access to it.
Catalina is coming with new voice control features which gives you full control over your device with full voice command even mouse or trackpad is also not necessary
Catalina is a complete package of a lot of useful refinements like The Notes, The iOS App Screen time, News, Stocks, Home, Apple Arcade and Voice Memos.
Catalina is introducing high-security restrictions to control on which apps can access which files and folders on your system, which is quite evident because of its help in enhancing security feature on your devices.
So as per my view you can upgrade your device on Catalina and also you can use it on older devices too.