It wasn’t very long ago when applications such as WhatsApp, Facebook, and Viber were only used to make international calls and send messages. However, recently, these web-based applications are now being used on a regular basis for domestic calls as well. The consumers are finding increasingly convenient to make video calls at zero cost. 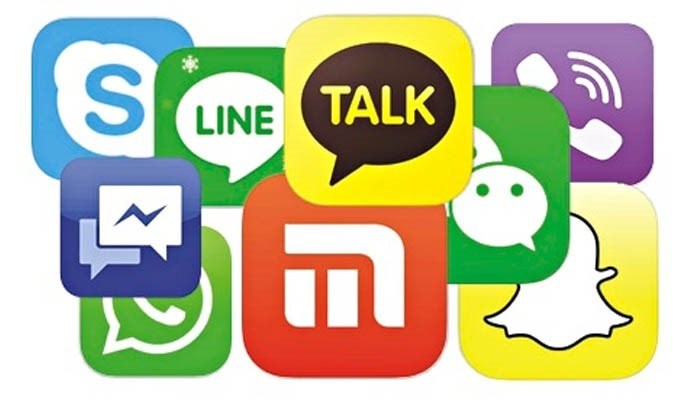 Telecom companies are viewing this as naturally negatively impactful for them. Customers are seen to be preferring applications despite them offering affordable voice and data packs. This change emerged during the beginning of 2016 wherein an increasing number of applications started seeping into app stores and ultimately smartphones.

Telecom and technology research firm, Warp Speed Reads attributes the growth in domestic calls via apps to the better quality offered by them. When the condition that they provide are comparing to the kind given by telecom operators, the latter is found to be more congested by nature. This inconvenience often leads to problems in either connecting calls or frequent call drops.

Warp Speed Reads compiled the data of all the outgoing calls made through these applications. It is discovering that the biggest surged was experienced regarding domestic calls. Back in 2016, it was found that consumers made over 24.64 billion minutes of outgoing local calls through chatting applications. 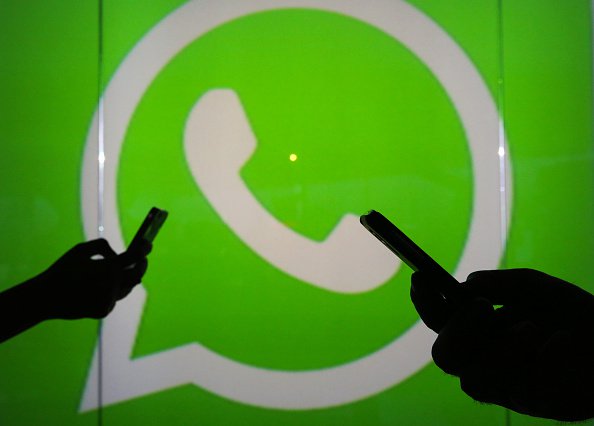