World’s largest E-commerce brand Amazon has now rolled out a new layer of music streaming to its music service to compete with renowned service providers like Spotify and Apple Music. Yesterday, on Tuesday the company announced this Amazon Music HD in a press release. The service will be hosting millions of songs in the “highest quality of streaming audio available.” and that too with a starter cost of $12.99 per month for Prime subscribers and $14.99 per month for Non-prime customers. 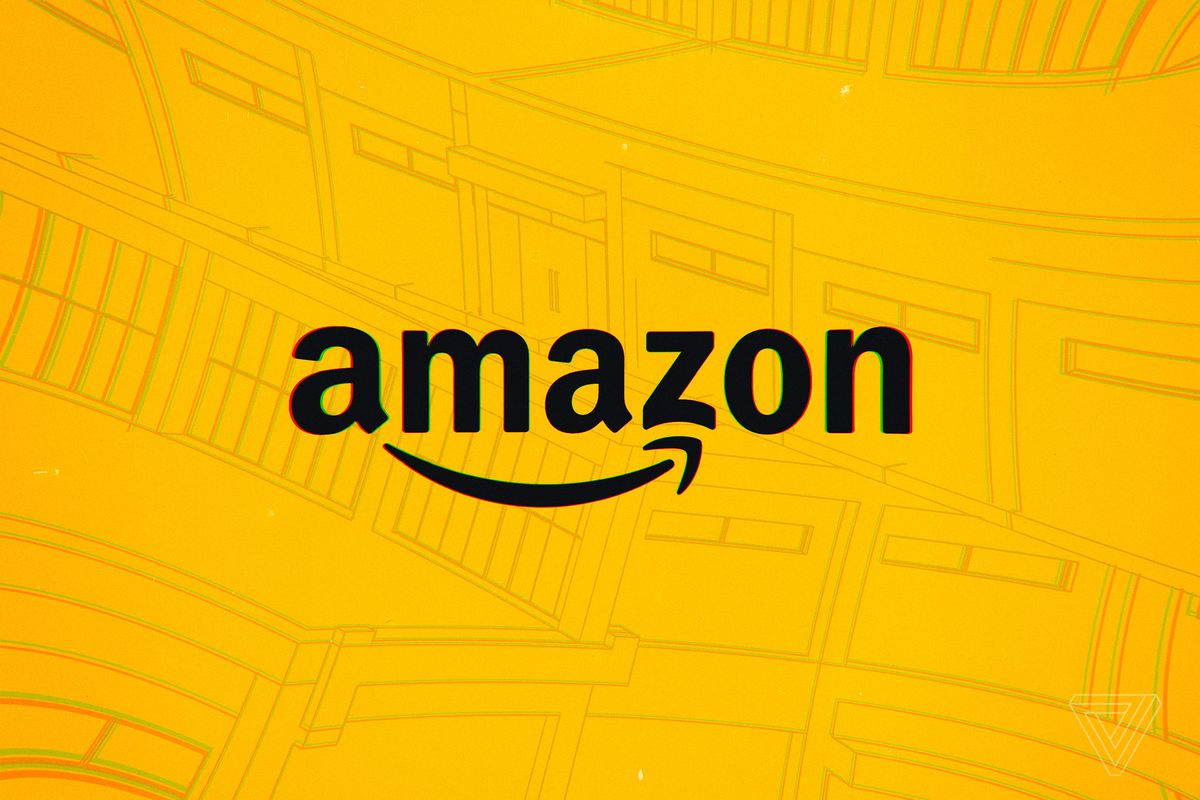 Customers who are already Amazon Music consumers will need to pay $5 per month as per the press release revealed on Tuesday. The company is serving a free trial of 90 days to new and current Amazon Music customers.

Steve Boom, Vice President of Amazon Music said in a statement “We spoke with many artists while developing Amazon Music HD, who were excited about the potential for fans to be able to stream their favorite music and hear it as it was originally recorded.”

Steve added, “As we usher in a new listening experience for our customers and the industry, we’re combining the convenience of streaming with all of the emotion, power, clarity, and nuance of the original recordings.”

According to the press release the Ultra HD songs will reveal that once flattened in files compressed for digital streaming. For example, the HD songs will have a bit of depth of 16 bits as well as s CD-quality sample rate of 44.1kHz.

While songs in Ulta HD will be even better than the CD quality and will play at a bit depth of 24 bits and a sample rate up to 192 kHz.