Amazon Prime TV is the best movies and film network where anyone can watch their favourite movie on excessive numbers. Also with this, it is the most amazing network which holds hundreds of movies and TV shows which the user can watch for the entertaining purpose. From the survey also there are millions of users partner which are engaged on Amazon Prime on the daily purpose and they also spent many time of Amazon prime TV which also gives great entertainment videos and new movies. 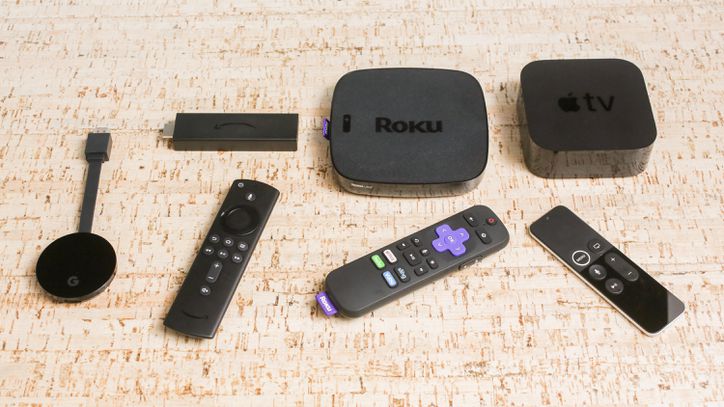 The good news with this is that the Amazon has added an update of its Prime video app to be used on Apple TV as well so that the Apple users can also watch different videos and programs they love the most. As it has added its prime video app to Apple TV this will surely give the best results in the market and also found to be an amazing update for Apple TV users. Not only the streaming but also it gives a feature which allows the Apple TV users to find the details about the movies cast member as well as the character details in that movie which you are watching.

Below is the step, how to enable the X-Ray on Apple TV because Amazon uses the data from IMDb which is used to access the X-Ray. Follow the steps, When you are watching the certain video click on the pause button, therefore the video will be paused and swipe up the screen which will result in the X-Ray interface, therefore now the details about the cast members, music and what are you watching surely appear on the screen.

The best thing in the Apple TV will be that, it will give you the best experience on the Amazon Prime App with this as said above, the information about the cast in the show or movie as well as charter’s information and the music will appear on the screen. It was also mentioned that Amazon has also added the latest X-Ray to be experienced by watching the Marvel Studios’ Avengers: Infinity War. This movie of Marvel’s can be downloaded now, therefore, all the information will also be visible about all the basic things.

Amazon officially said that this feature can also take some time in the installation, therefore, you just have to check the update whenever you get time from your work.