In 2016 Google introduced its all-new Home smart speaker with the best features, and at that time, it was mostly in demand. But in 2019, almost no one is buying Google intelligent speakers as it can be seen that in the third quarter, the share of Google in smart speakers has nearly fallen off a cliff. Now Google’s share of the smart speaker has dropped from almost a third of the market to only 12% till the date. An overview of the market was published by one of the findings of the newest Canalys report. 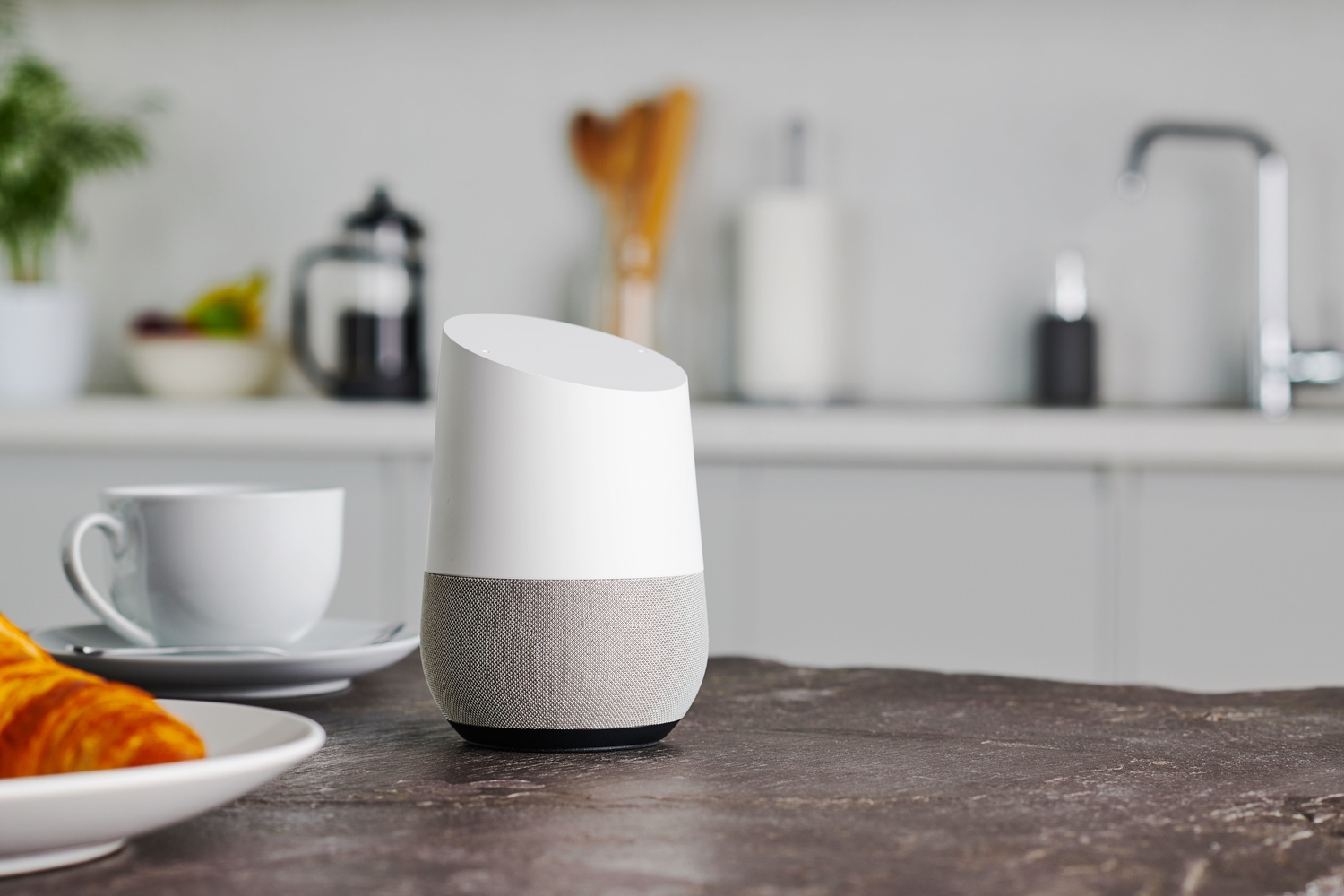 In 2018 the market share of the Google smart speaker was high as almost 70% of the customer was purchasing from Amazon, but now it has fallen to 12%, which is very less. During the prime day sale during this year a report was generated about the deals it was found that almost 10.4 million speakers were sold during the quarter. And after the Amazon prime day sale, the next online company that is Alibaba also was able to sell a large number of speakers almost 4 million in the second quarter.