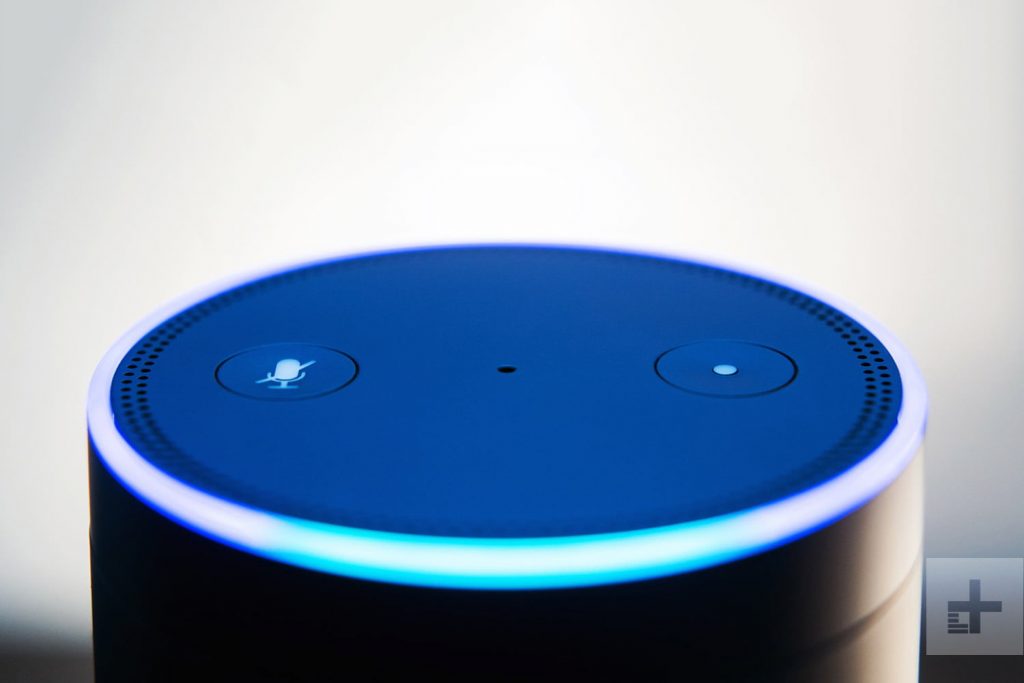 In the announcement of this the company demonstrated a short insight about its working. It showed through the demo which included ordering movie tickets. You just have to ask to Alexa about the movies that are being played nearby. The aftermath that can follow is selecting the movie and buying the tickets. You can even buy tickets and book an Uber for that purpose. The Voice assistant game is again leveled up by Amazon. Now, the Google lovers want all these facilities in the Google Voice assistant and may be in Siri too. All the company wants Alexa to do is just take the secondary steps from the existing conversation. According to the Amazon technical team, Alexa can smell the true goal from the direction of the dialogue. To let a conversation flow, the company has initiated this trial method. The demonstration that was showed through the Alexa show will rise to curtains live for the users in next couple of months. If the advancements go well with appropriate visual response then it will definitely work.

Amazon made a confirmation that Alexa has grown by 20 per cent to provide accurate information from understanding your requests. It has started to churn out more specific and accurate answers. Amazon is going to generate some new dialogue tool which the developers can use. The technological advancement will remain open for the developers to drive out the best possible conversations and dialogue follow-up. Nextly, Alexa conversations will permit developers to construct like flows from the new technologies. If the developers would follow a traditional method, then the coding would lead to some pages. But this can be reduced to one-third by Alexa. This is extremely beneficial for the developers. You just have to carry out the initial coding thing and the next can follow the results from Alexa. Being a developer you should be clear with your coding which means you just have to introduce a set of actions and few exemplary interactions. Sincerely then, Alexa would run an automated dialogue simulator so that a developer will not require to think in different ways. A customer can think in hundred different creative and analytical ways. But, it is not the paradigm of the developer to think in that direction as well. The next thing that Alexa would be doing is to gather the real world interactions and put it into actions.

According to Kevin Deakin and his coworkers, the entire team wanted to focus on to work rigorously with the concept that Alexa beholds. They did not seem to second thought if this is going to pull in pocket or not. The team believed that the system would be their created version as they have thought of. Alexa would consume the hottest position in technological field and it is doing so was believed initially. But to this marginal page, the world will lean it with evidence.

Amazon is turning the pages o f creativity for its users. If you want something more out of Alexa, you can recommend via e-mail. 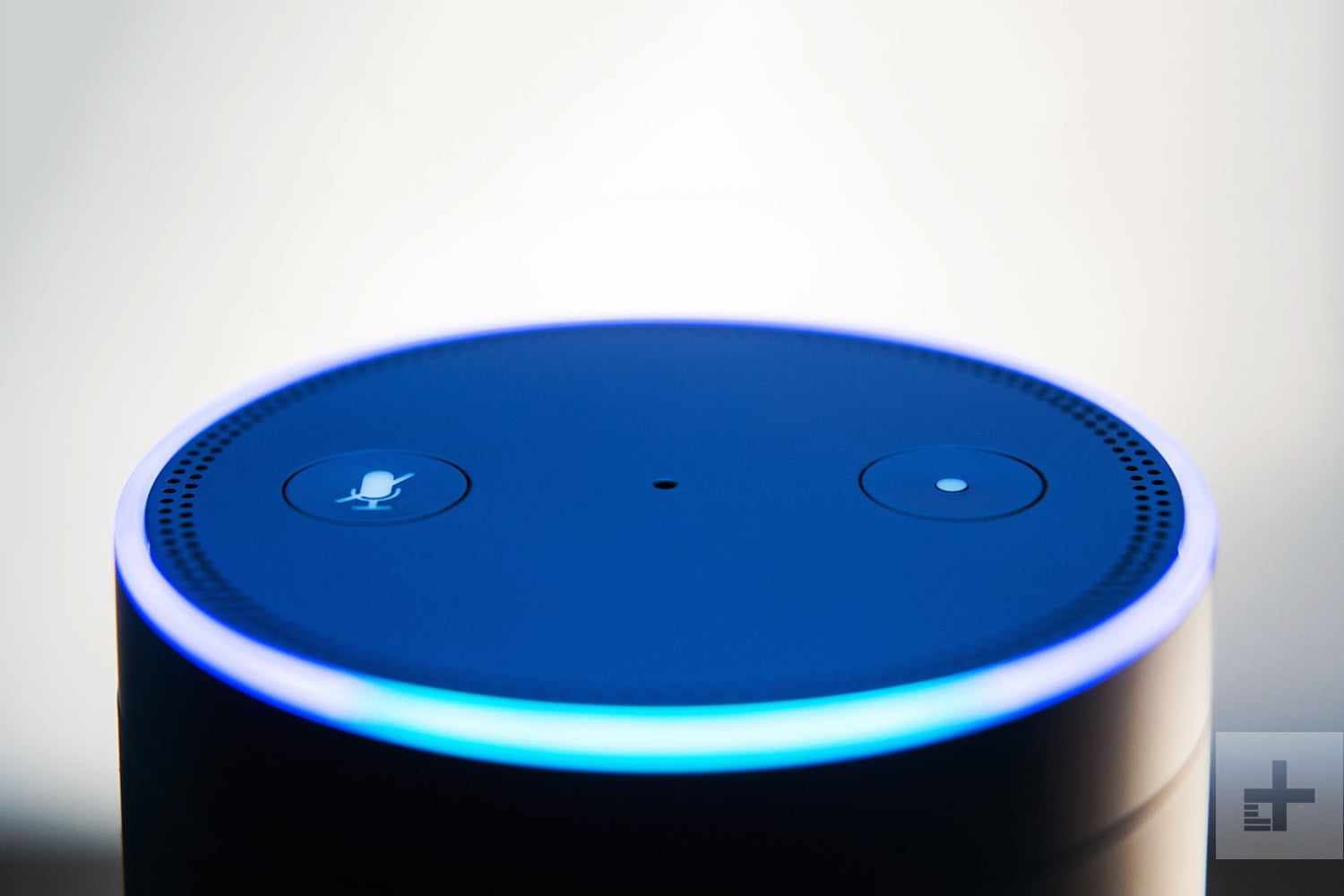