Apple iPad is one of the interesting devices which is used for any task such as for watching movies, videos, for playing games, performing some official task and many more and trust my iPad does it well. Apple has launched many upgraded models for Apple iPad and below mentioned is the latest. It features a great design with smaller bezels on the side and also easy to handle. When it comes to travelling iPad is best known as minicomputers because users cannot travel with PC’s all around an iPad is much like a notebook and is slim. Doesn’t it look interesting that it performs a different task but what if it is locked for 48 years? 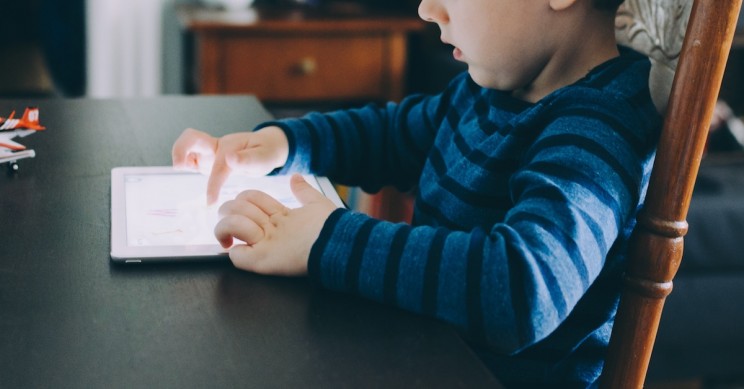 Yes, a 3-year old boy accidentally looks their parents iPad by entering wrong passcodes again and again and after so many trials iPad shows a statement that ” try it after 25,536,442 minutes” which is almost 48 years, that clearly means the iPad will be next used in the year 2067. You all must be thinking that it is fake but yes it happened with a family which led to the family for tweeting on twitter for help. This locking feature is added by Apple for the security and is there in every device of Apple whether it is an iPhone, iPad or any other device but now the problem is how the iPad will be unlocked.
When tweeted, the father got many replies by which he can reset the password and unlock its iPad easily. Evan Osnos the father of 3-year old boy has officially tweeted with a screenshot on twitter which many of the users thought it is fake but it happens in actual context.  The steps were:
By following the above-mentioned steps your iPad will be recovered and will be reset that means now you can use it with less time.
Stay tuned with Tech And Geek for more updates on Smartphones, Gadgets and new Software.
Category: News Submitted by: Admin
Tags:3 year old kid, for 48 years, locked ipad