iOS 11.2.5 brings a few new features, as well as a menagerie of bug fixes. Changes include:
HomePod SUPPORT
– Setup and automatically transfer your Apple ID, Apple Music, Siri and Wi-Fi settings to HomePod.
Siri NEWS
– Siri can now read the news, just ask, “Hey Siri, play the news”. You can also ask for specific news categories including Sports, Business or Music.
OTHER CHANGES
– Addresses an issue that could cause the Phone app to display incomplete information in the call list
– Fixes an issue that caused Mail notifications from some Exchange accounts to disappear from the Lock screen when unlocking iPhone X with Face ID
– Addresses an issue that could cause Messages conversations to temporarily be listed out of order
– Fixes an issue in CarPlay where Now Playing controls become unresponsive after multiple track changes
– Adds ability for VoiceOver to announce playback destinations and AirPod battery level
~~
Visit us at iDownloadBlog.com for more Apple news and videos!
Download the free iDB app for the latest news!
~~
#Social: 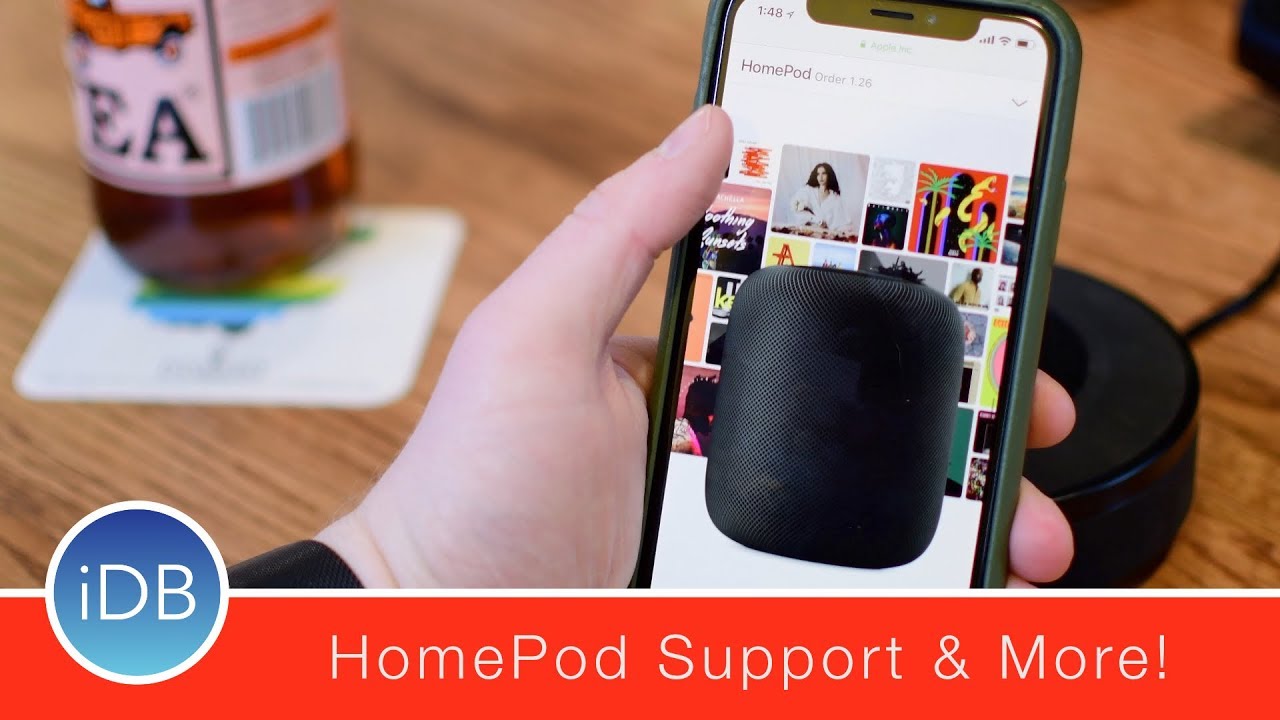