Veteran ESA astronaut Paolo Nespoli from Italy will shortly be returning to Earth after a long-duration stay on board the International Space Station. Known as Vita – which means ‘life’ in Italian – the mission was commissioned as part of a barter agreement between NASA and the Italian Space Agency ASI. It’s the third time that Paolo has visited the Station, where he has been conducting an intensive series of experiments as well as performing maintenance and support tasks.

Paolo is set to return to Earth on 14 December 2017 together with his crewmates, NASA astronaut Randy Bresnik and Roscosmos cosmonaut Sergey Ryazansky. The landing with the Soyuz spacecraft is scheduled to take place as 08:38 GMT (09:38 CET) and will be streamed live on the ESA website:

the VITA mission:
Connect with Paolo via 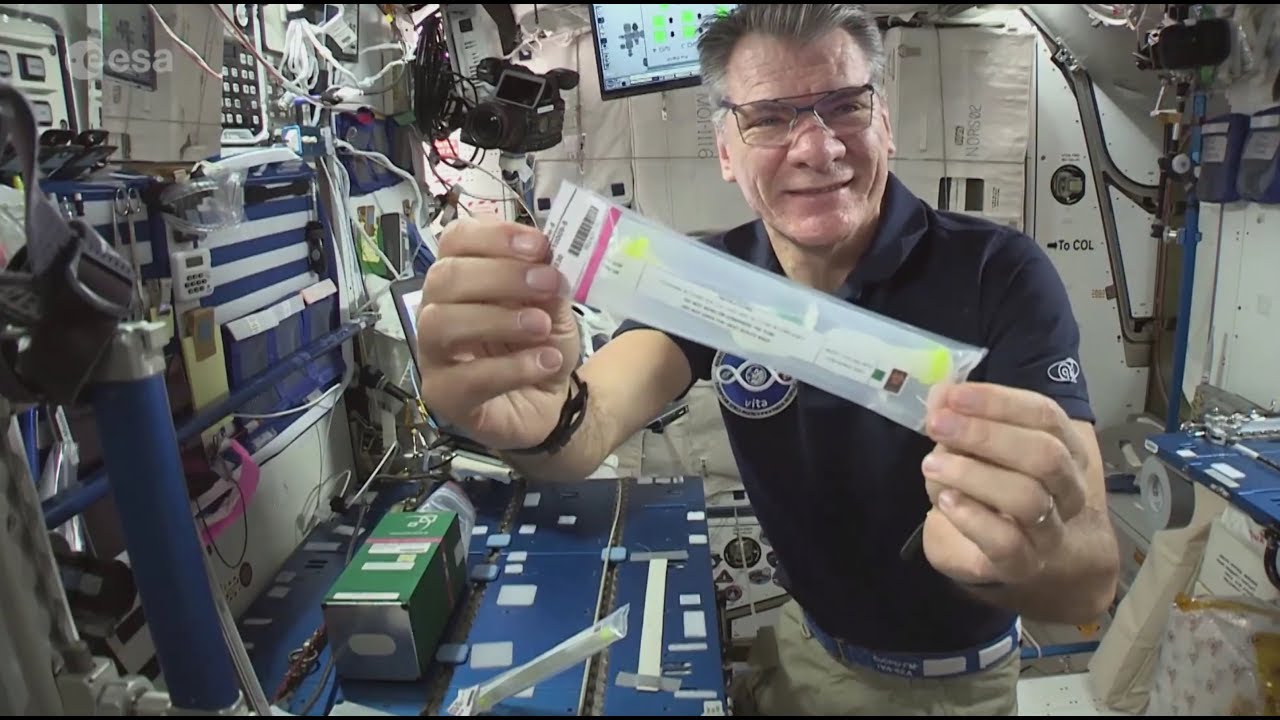