The McDonnell Douglas CF-18 Hornet (official military designation CF-188) is a Royal Canadian Air Force (RCAF) (formerly Canadian Forces Air Command) fighter aircraft, based on the American McDonnell Douglas F/A-18 Hornet fighter. In 1980, the F/A-18 was selected as the winner of the New Fighter Aircraft competition, and a production order was awarded. The Canadian Forces began receiving the CF-18 in 1982.

Stay connected with us here:
Google+ 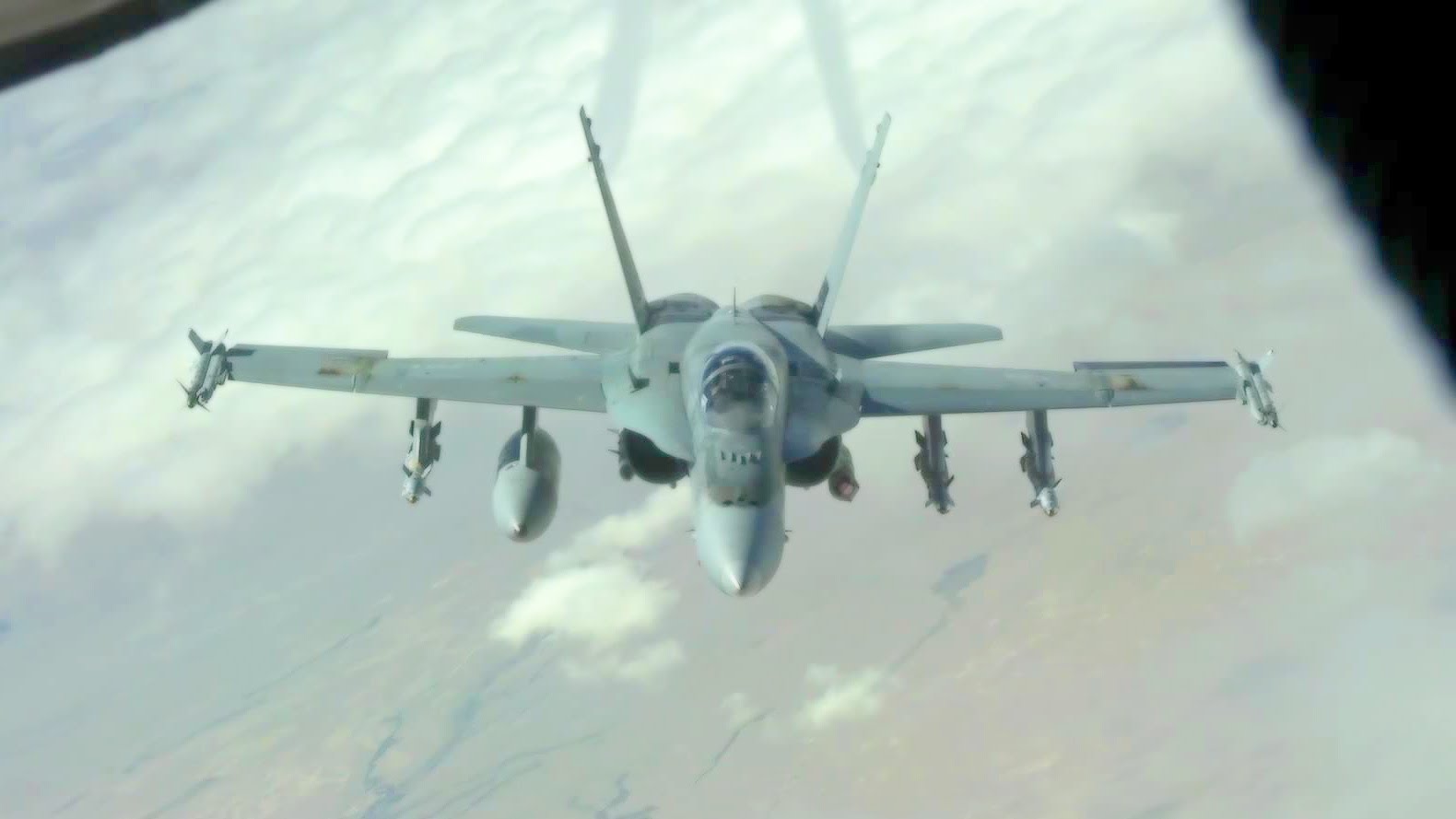