Tiananmen Massacre: The Rise & Fall of the 1989 Chinese Student Democracy Movement. China’s Communist government declares war against its own citizens. Also, the fate of the Tank Man is detailed.

A film by Rhawn Joseph

We Will Continue to Try to Make this Film Available to the public.

Google Censors videos such as these for the China’s Communist Government. Make your copy now because Google might remove this film. 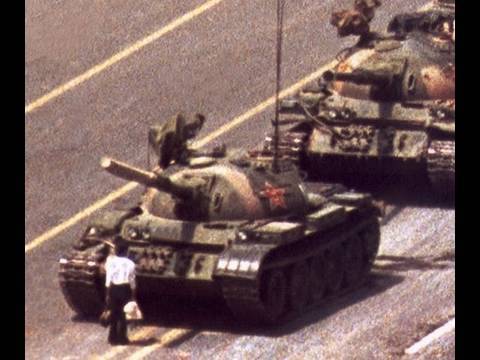