This car is shooting for a big goal to break the sound barrier. “Bloodhound” was tested in Newquay, England. Although it drove at a lower speed, the car is designed to reach speeds of 1,000 mph. An airstrip was used for the trial. The car reached speeds of 200 mph during the runs. Bloodhound will use a combination of a jet and rocket engines when it attempts the supersonic record. The jet engine is typically used in a Eurofighter Typhoon fighter jet. The record attempt is scheduled for some time in 2018. It will take place in Hakskeen, South Africa.

Business Insider is the fastest growing business news site in the US. Our mission: to tell you all you need to know about the big world around you. The BI Video team focuses on technology, strategy and science with an emphasis on unique storytelling and data that appeals to the next generation of leaders – the digital generation. 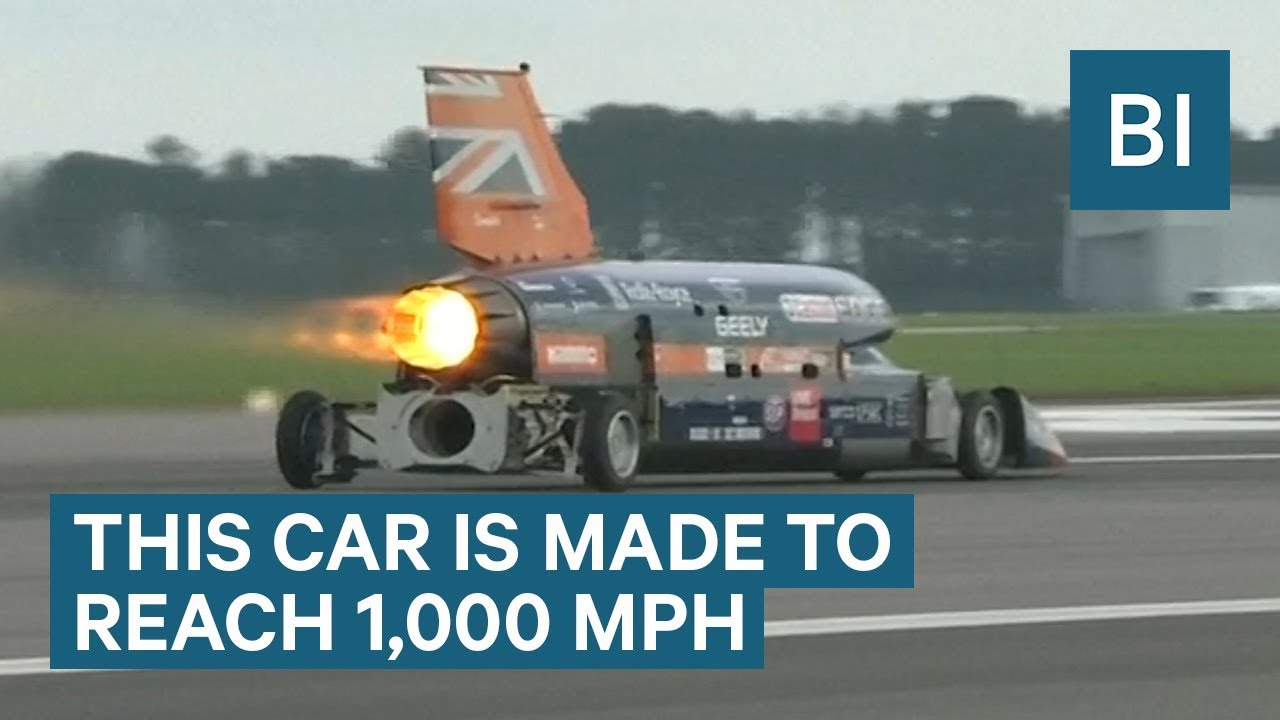