Jess Phoenix has traveled all over the world to study volcanic eruptions and help make crucial predictions. What is it like stand at the rim of an active volcano and peer into the heart of our planet?

Experience intense, unique, and sometimes dangerous moments with scientists working in the field, as they explain first-hand the kinds of risks they take to find answers. There’s so much more to being a scientist than being stuck in a lab. Watch every Friday for new episodes of Science in the Extremes.

“Sarah Brown, a professor of earth sciences at Bristol, and her team analyzed 500 years of data on volcanic fatalities. From 1500 to 2017, they found, more than 278,000 people have died from volcano-related hazards, amounting to 540 deaths per year on average. The researchers collected information on the distance each person was from the volcano when they died, using scientific reports, media coverage, and volcano activity bulletins.”

“The vents are home to a curious range of species collectively dubbed ‘extremophiles,’ which are organisms that can thrive in extreme environments, where most life wouldn’t have a chance. They survive thanks to the unique chemical processes called chemosynthesis, wherein bacteria absorb toxic chemicals streaming from the vents and turn it into a food source. This symbiotic process proved that life could exist in extreme conditions without sunlight or oxygen.”

Watch Freeriders Ski and Snowboard on an Active Volcano

“In all fairness to [Sam] Smoothy – and the French pro snowboarding brothers Victor and Xavier de le Rue who joined him in the South Pacific – what true daredevil could say no to surfing down an active volcano? The three athletes gathered on Tanna Island, Vanuatu, within view of erupting Mount Yasur. Not just a little active, either. It was ‘ground shaking, rains ash on your face’ active.” 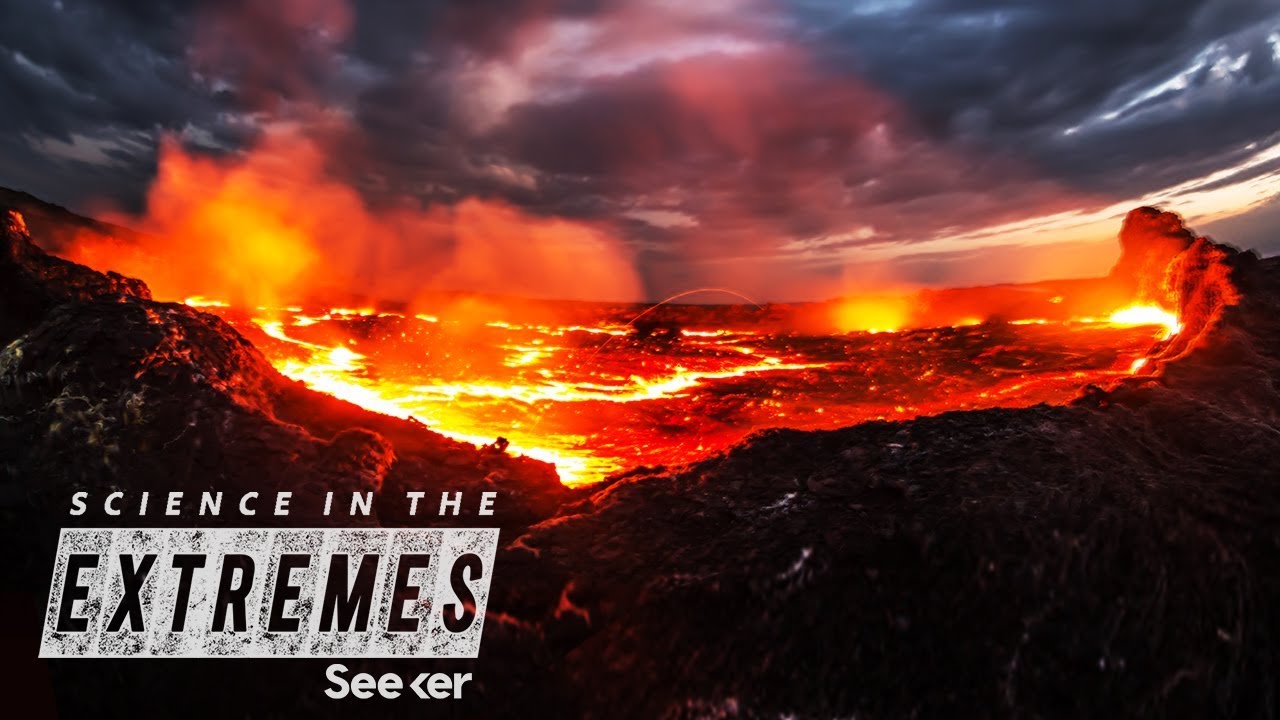