What is the true longest-living life-form? Tortoises, whales, and trees are all likely to be the winners. However, some microscopic species are the answer for this. They have been alive since before humans even existed — that’s more than 200,000 years ago. Following is a transcript of the video.

If you think living to 100 is impressive, think again.

Here’s a glimpse at some of the longest-living life-forms on Earth:

The average human lives for 71 years, but the oldest on official record — Jeanne Louise Calment — survived to see her 122nd birthday.

Humans don’t even come close to the Galapagos giant tortoise. One of the oldest on record, named Jonathan, is still going strong at 184 years old.

Believed to have hatched around 1832, Jonathan the tortoise was around when Andrew Jackson was still president of the United States.

But tortoise Jonathan’s impressive run is nothing compared to what we find under the sea.

Swimming in the frigid Arctic waters is the longest-living mammal on Earth: the bowhead whale, which can survive for over 200 years.

Next, is the oldest vertebrate on record, a Greenland shark estimated to be around 400 years old.

This shark was alive around the same time Italian astronomer Galileo Galilei was launching a scientific revolution.

Turning now to invertebrates, we have the edible clam, the ocean quahog. The oldest ocean quahog clam was found to be 507 years old. Around 500 years ago, Michelangelo finished the Sistine Chapel.

And for even more perspective, Christopher Columbus reached the Americas not long before that. Think about that the next time you eat one!

Now, we get into the life-forms that have been around since the dawn of humankind. First up are the bristlecone pines, which have been found to live for over 5,000 years.

Then there’s the King’s Lomatia. An individual tree will only live for about 300 years, but this Tasmanian shrub can clone itself, creating younger versions of itself. Estimates suggest it has been living consecutively for over 43,000 years.

In the Mediterranean, a species of seagrass, also known as Neptune Grass, is believed to be 200,000 years old.

Now, since bacteria are also living forms, they are the true winners.

Bacteria found frozen underground in Siberia are estimated to be about 500,000 years old. Shockingly, its DNA was intact and the bacteria were still alive and active.

So, it looks like the gift of exceptional long life requires you to be spineless and microscopic. 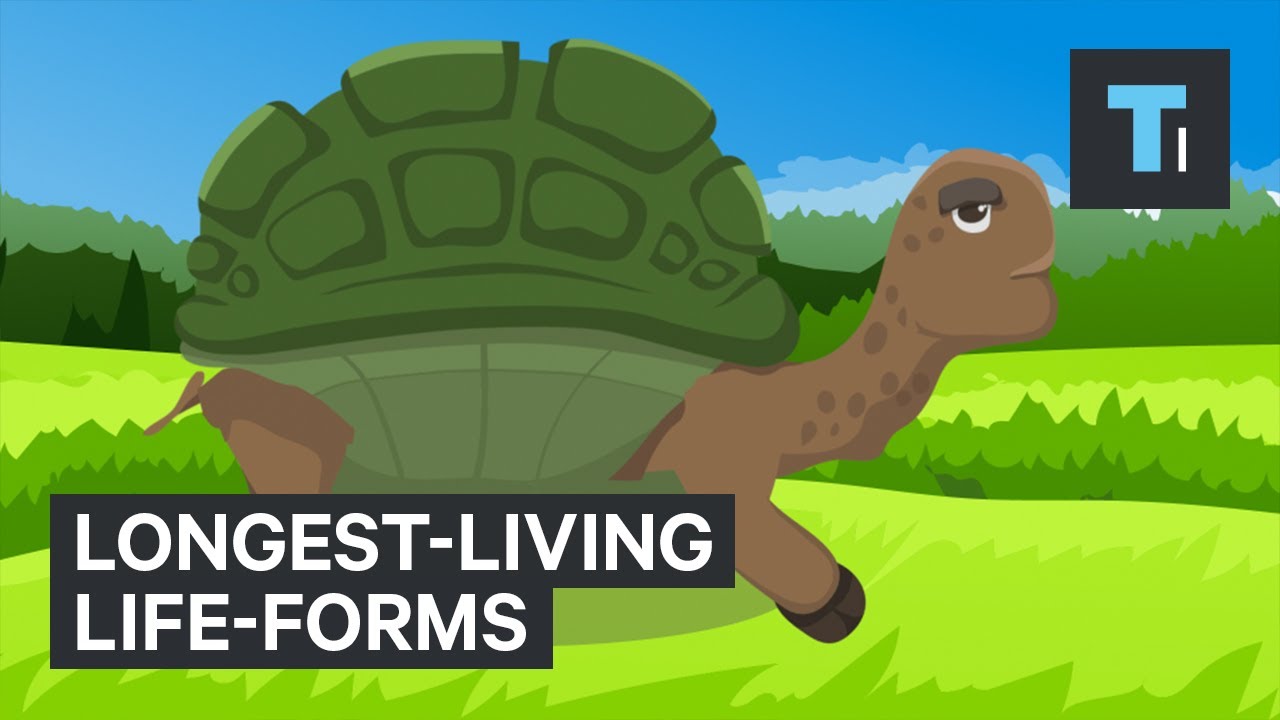