Users should expect this update to roll out to other popular handsets soon. Sony for example, has officially announced an Ice Cream Sandwich update schedule for 3 of their devices. 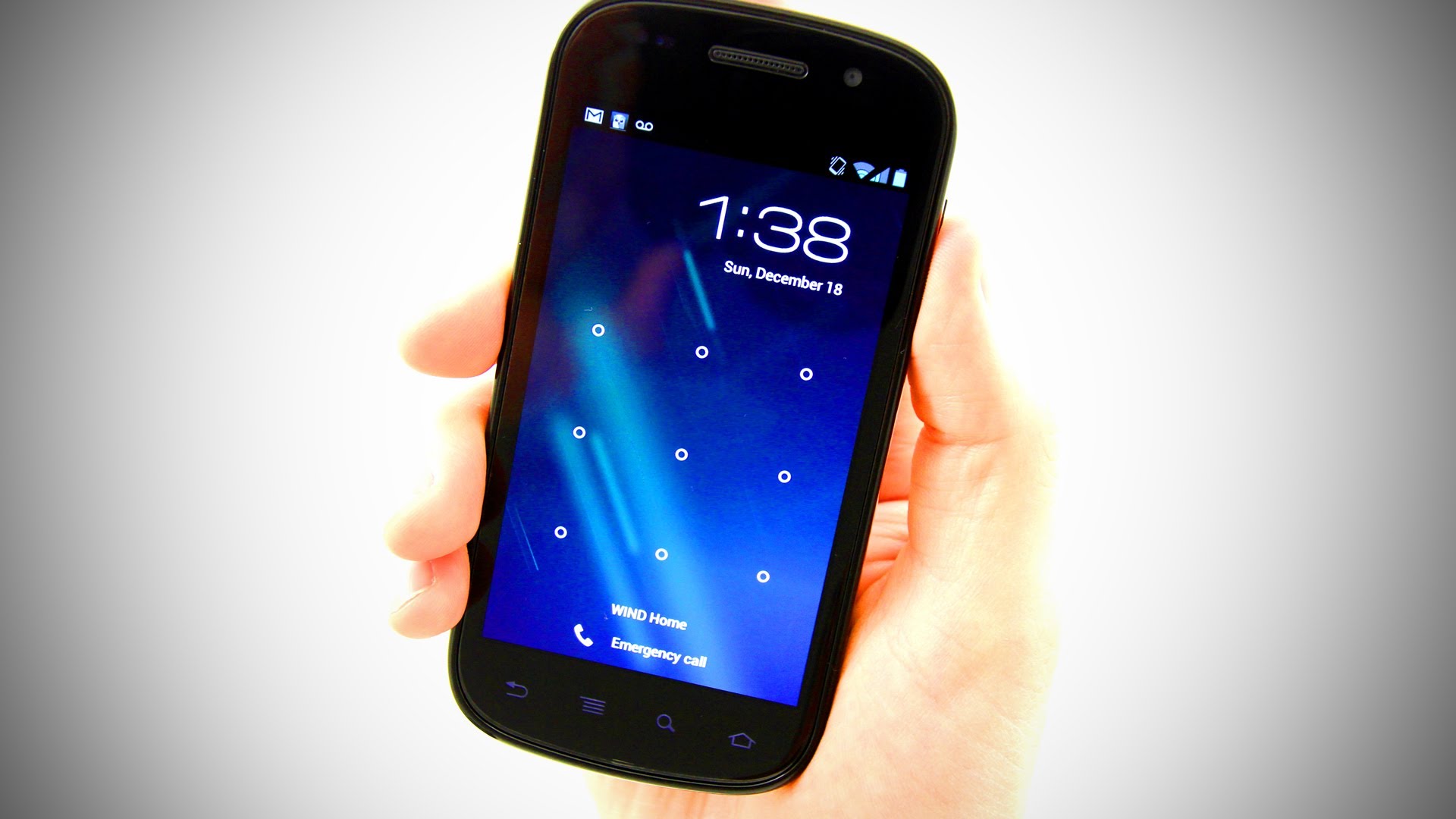