There’s technically a way to take pollution out of the air. But if we did that, where would we put it all?

Read More:
Trapping Carbon Dioxide Underground: Can We Do It?

“A newly released geological report points to a promising way to cut down on the amount of harmful carbon dioxide pumped into the atmosphere: inject and store it inside rocks deep underground.”

Ocean Fertilization: Dead in the Water?

“The theory that adding iron to the oceans can help suck up atmospheric carbon dioxide cheaply and efficiently has received a further blow. A study published in this week’s issue of Nature finds that the potential of iron-induced carbon sequestration is far lower than previously estimated.”

“Some of the UK’s largest energy and industrial companies, including Corus, Scottish and Southern Energy, Powerfuel Power Ltd , BP, ConocoPhillips, E.ON , Drax Power and AMEC, helped produce the study. It proposes setting up a carbon capture and storage network which would connect major producers of carbon emissions in the region and remove their CO2 emissions via a pipeline leading to the seabed.”
____________________ 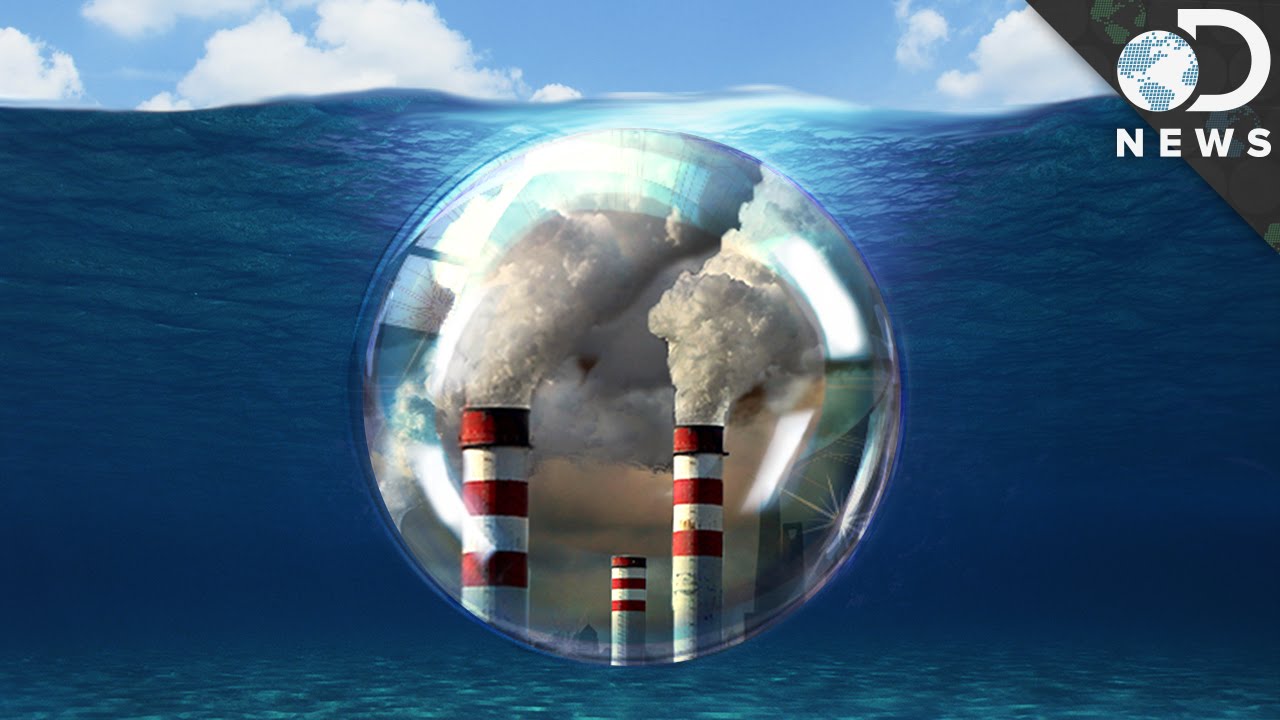