January 31 brings a lunar trifecta: the super blue blood Moon! Starting at 5:30 a.m. Eastern, NASA TV will offer a livestream of the Moon. This full moon is the third in a series of “supermoons,” when he Moon is closer to Earth in its orbit — known as perigee — and about 14 percent brighter than usual. It’s the second full moon of the month, commonly known as a “blue moon.” The super blue moon will pass through Earth’s shadow to give viewers in the right location a total lunar eclipse. While the Moon is in the Earth’s shadow it will take on a reddish tint, known as a “blood moon.” 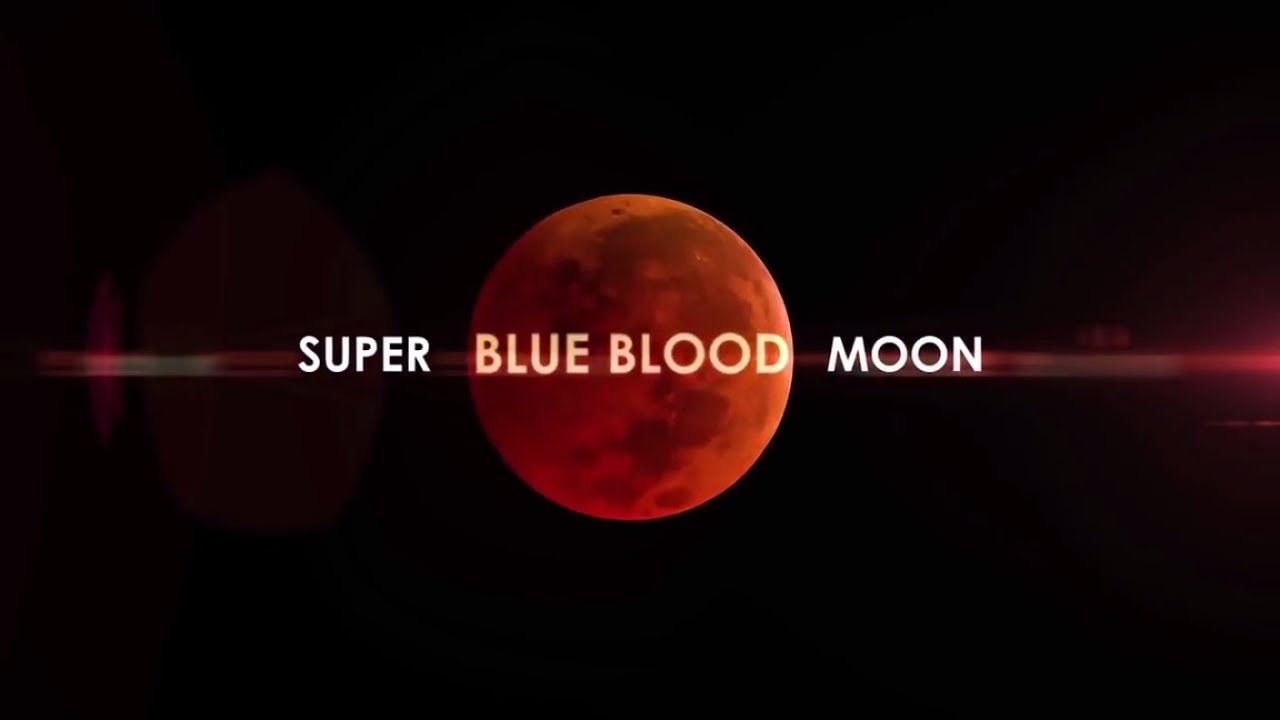