Using STEREO, scientists have found that this atmosphere, called the corona, is even larger than thought, extending out some 5 million miles above the sun’s surface — the equivalent of 12 solar radii. This information has implications for NASA’s upcoming Solar Probe Plus mission, due to launch in 2018 and go closer to the sun than any man-made technology ever has before. 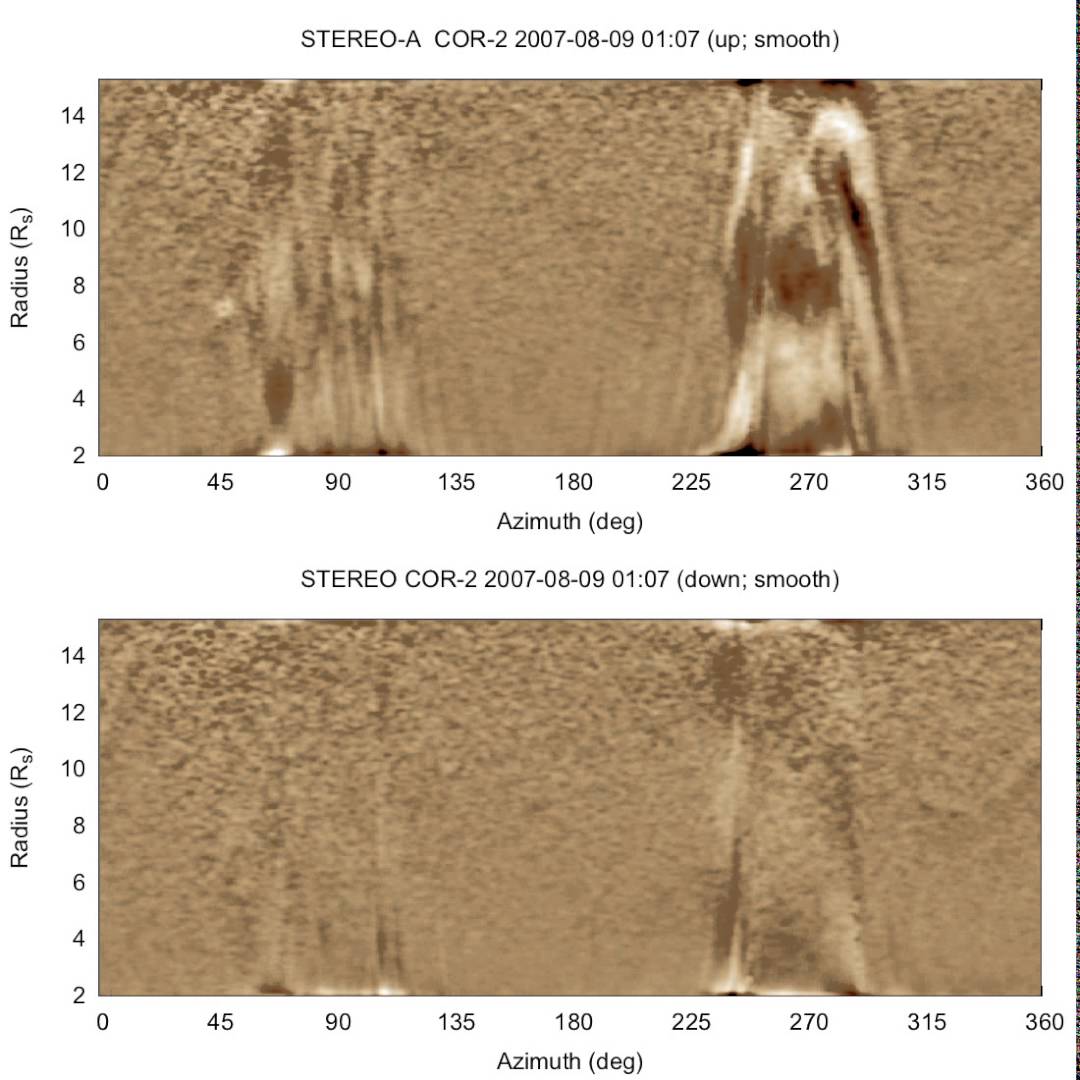