Aboard the International Space Station, Expedition 36 Flight Engineers Karen Nyberg and Chris Cassidy of NASA discussed their work aboard the orbiting laboratory during a series of in-flight interviews Aug. 2 with Minnesota Public Radio and the U.S. Navy’s Emerging Media Division. Nyberg, who is a native of Vining, Minn., arrived on the station in late May and will remain in orbit until her return to Earth in mid-November. Cassidy, who is a Navy Commander and a Navy SEAL, arrived on the complex in late March and will return home in mid-September. 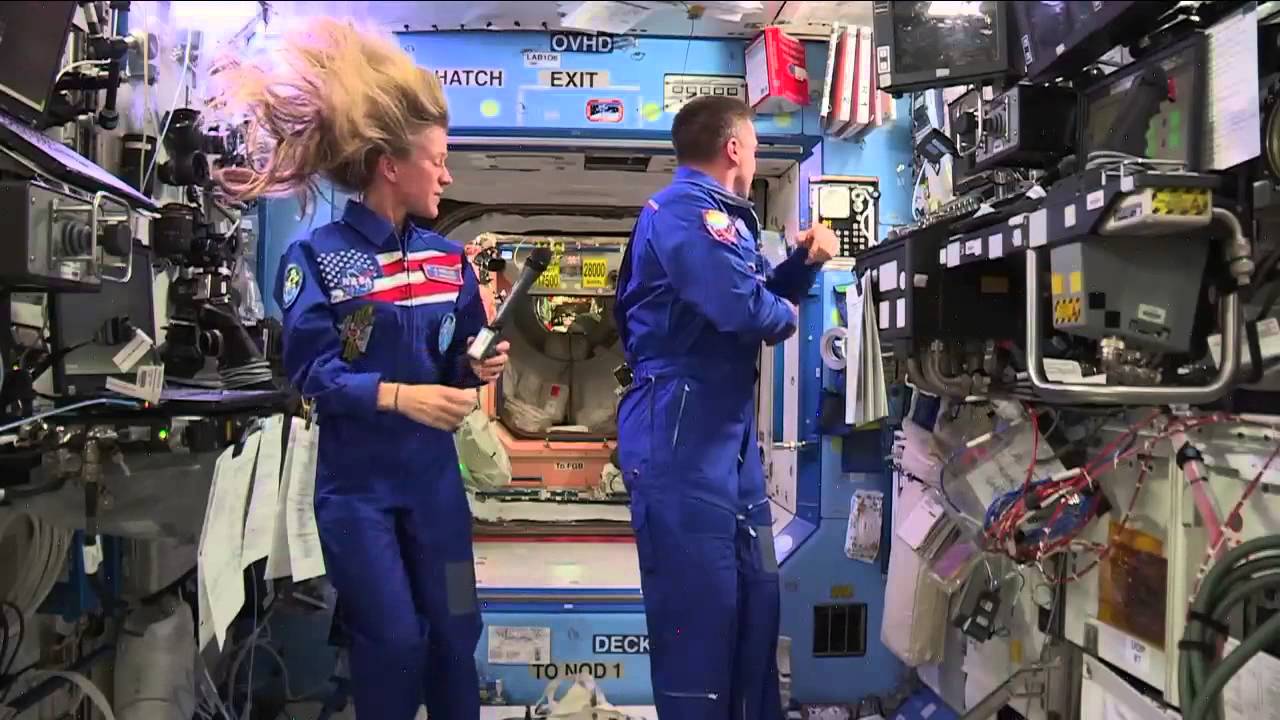