The largest, most powerful rocket booster ever built successfully fired up Wednesday for a major-milestone ground test in preparation for future missions to help propel NASA’s Space Launch System (SLS) rocket and Orion spacecraft to deep space destinations, including an asteroid and Mars. The booster fired for two minutes, the same amount of time it will fire when it lifts the SLS off the launch pad, and produced about 3.6 million pounds of thrust. The test was conducted at the Promontory, Utah test facility of commercial partner Orbital ATK. 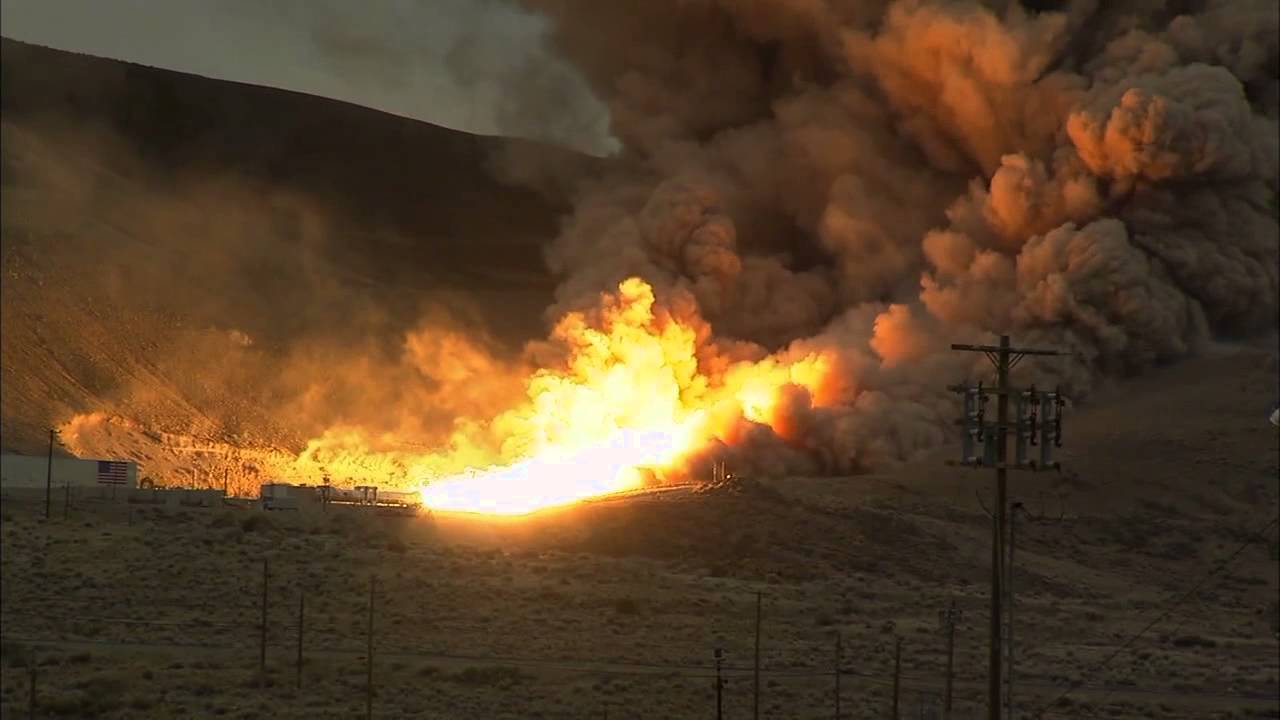