At the 2013 International CES Japanese manufacturer Sony — which we named manufacturer of the year since their management and vision change — released two phones. The phones are similar and share similar names. These devices are called the Sony Xperia Z and Xperia ZL. The Xperia Z is water and dust proof while the Xperia ZL has a hardware camera button.

XDA News Specialist Jordan was on site and got a chance to get his hands on the Xperia twins. Jordan sat down and talked with the folks and Sony, in this video he shares what he learned and shows off the devices. Check out this video to see what the newest Xperias look like. 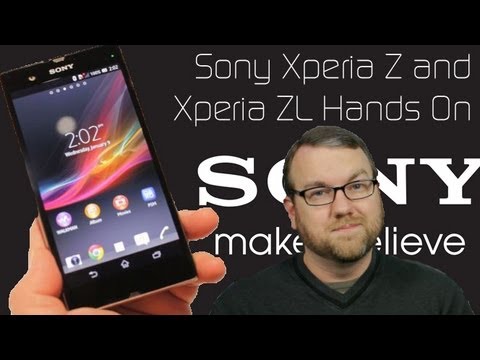