The mystery of the “alien megastructure” star may finally be settled. In 2015, a rumor spread about the star KIC 8462852.

It was proposed that the star might harbor an alien race. The rumor stemmed from the star’s unusually unstable brightness. One explanation for the behavior was an alien megastructure called a “Dyson swarm.” Now, that possibility has been ruled out.

So, what’s actually going on? To find out, scientists used telescopes in space and on the ground. They observed the star in wavelengths invisible to the human eye. What they saw couldn’t be explained by a Dyson swarm.

When the star dimmed, it dimmed more in the ultraviolet than in the infrared.

This wouldn’t be possible with a Dyson swarm because the Dyson swarm would block all light equally. Instead, it’s likely a cloud of dust orbiting the star every 700 days. This would explain the long-term dimming of the star over years.

The scientists aren’t sure yet if a dust cloud can explain both. Either way, we can now say with more certainty than ever. It’s not aliens. 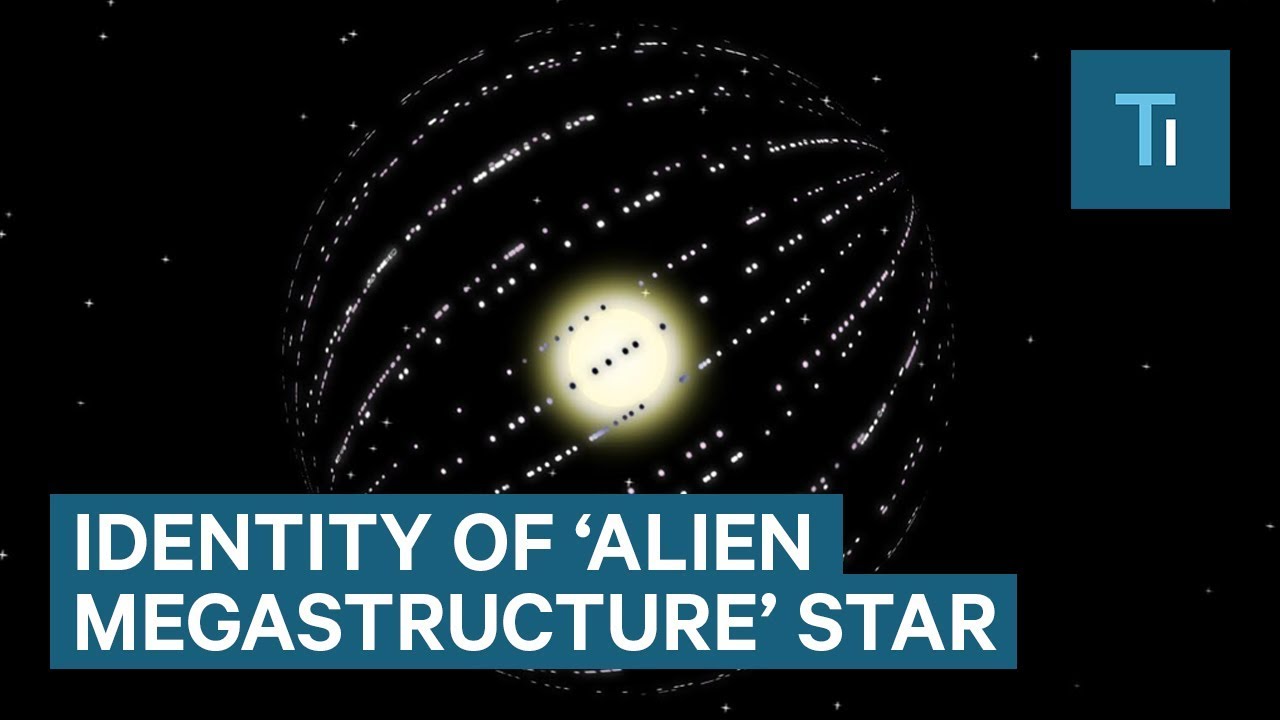