This robot contains the digitized brain of a worm, and without any outside input it just… works! Here’s what this could mean for the future of AI.

This Is How Your Brain Powers Your Thoughts –

“The ultimate goal of the project was to completely replicate C. elegans as a virtual organism. But as an amazing starting point, they managed to simulate its brain, and then they uploaded that into a simple Lego robot.”

These Robots Merge Their Nervous Systems Into a Single Megabot

“ A group of small robots have taken teamwork to the next level, physically connecting and merging their nervous systems to become a single megabot with one “brain.” Researchers describe the robots and their “mergeable nervous system” in a paper published in the latest issue of Nature Communications.”

Will AI Destroy All Humans, or Help Us Build a Better Future?

“Artificial intelligence is everywhere, and it’s growing both in scope and in scale. Some say AI is a threat to human existence itself, others say it’s an inevitable advancement that will vastly improve our lives. The debate over the impact of artificial intelligence won’t go away any time soon. So, which side are you on?”

This episode of Seeker was written by Victoria Barrios 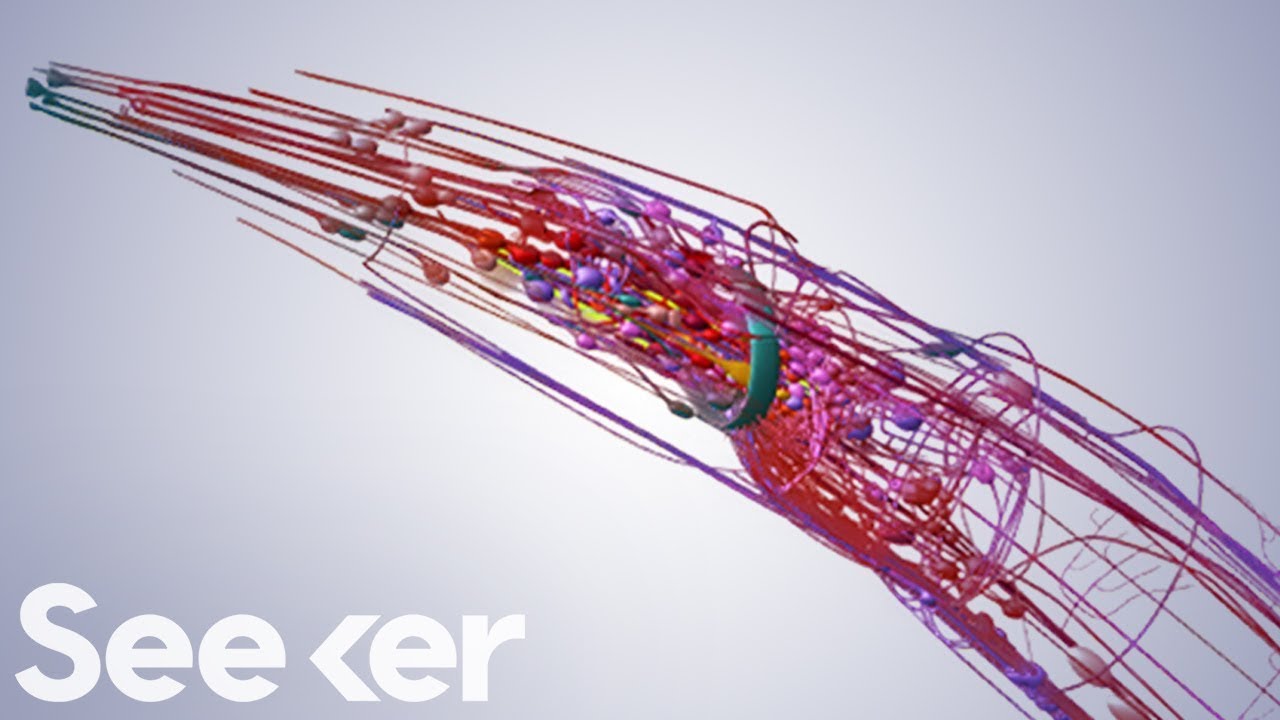