On Dec. 10, a news briefing at NASA’s Kennedy Space Center in Florida previewed the science of NASA’s Cyclone Global Navigation Satellite System (CYGNSS) spacecraft. CYGNSS, which is scheduled to take off aboard an Orbital Sciences ATK air-launched Pegasus XL launch vehicle Dec. 12, for deployment over the Atlantic Ocean, will make frequent and accurate measurements of ocean surface winds throughout the lifecycle of tropical storms and hurricanes. The CYGNSS constellation consists of eight microsatellite observatories that will measure surface winds in and near a hurricane’s inner core, including regions beneath the eyewall and intense inner rainbands that previously could not be measured from space. 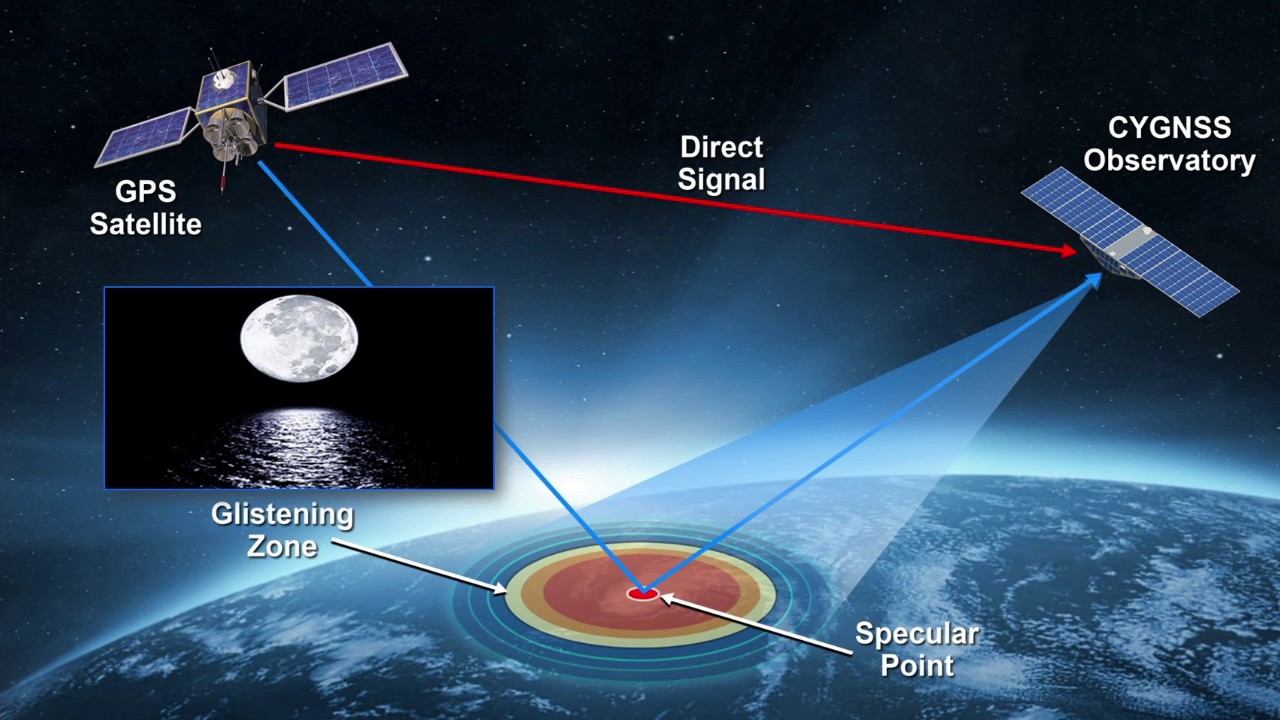