Young Australian and New Zealand engineers entered their autonomous robots in a live competition on Sept. 22.

The challenge was to design and build a robot that can drive itself around the course collecting cargo and dropping it in the right spot. 23 universities from around Australia and New Zealand competed in the event.

Additional reporting by The Associated Press

MASHABLE ACROSS THE WEB
Mashable.com:
:
:
Tumblr:
:
Google+:
Mashable is a leading global media company that informs, inspires and entertains the digital generation. 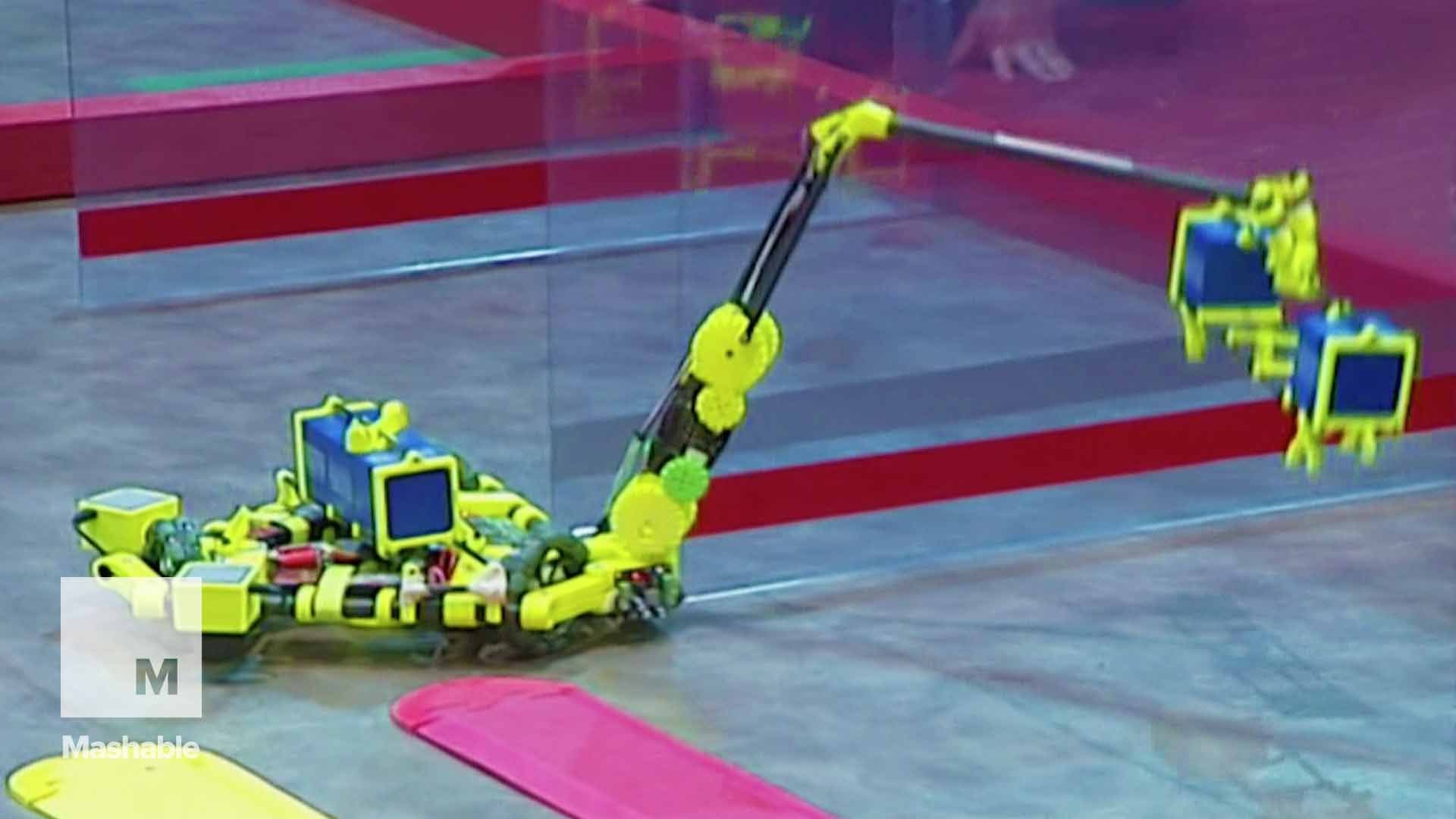