Check out this video update for an up-close look at the exercise! RED FLAG 15-1 kicked off Monday, January 26th, 2015, at Nellis Air Force Base, Nevada.

Red Flag is an advanced aerial combat training exercise hosted at Nellis Air Force Base, Nevada and Eielson Air Force Base, Alaska, the latter location being known as Red Flag – Alaska and being a successor to the previous COPE THUNDER exercise series in the Western Pacific and Alaska. Since 1975, air crews from the United States Air Force (USAF), United States Navy (USN), United States Marine Corps (USMC), United States Army (USA) and numerous NATO or other allied nations’ air forces take part in one of several Red Flag exercises held during the year, each of which is two weeks in duration.

Stay connected with us here:
Google+ 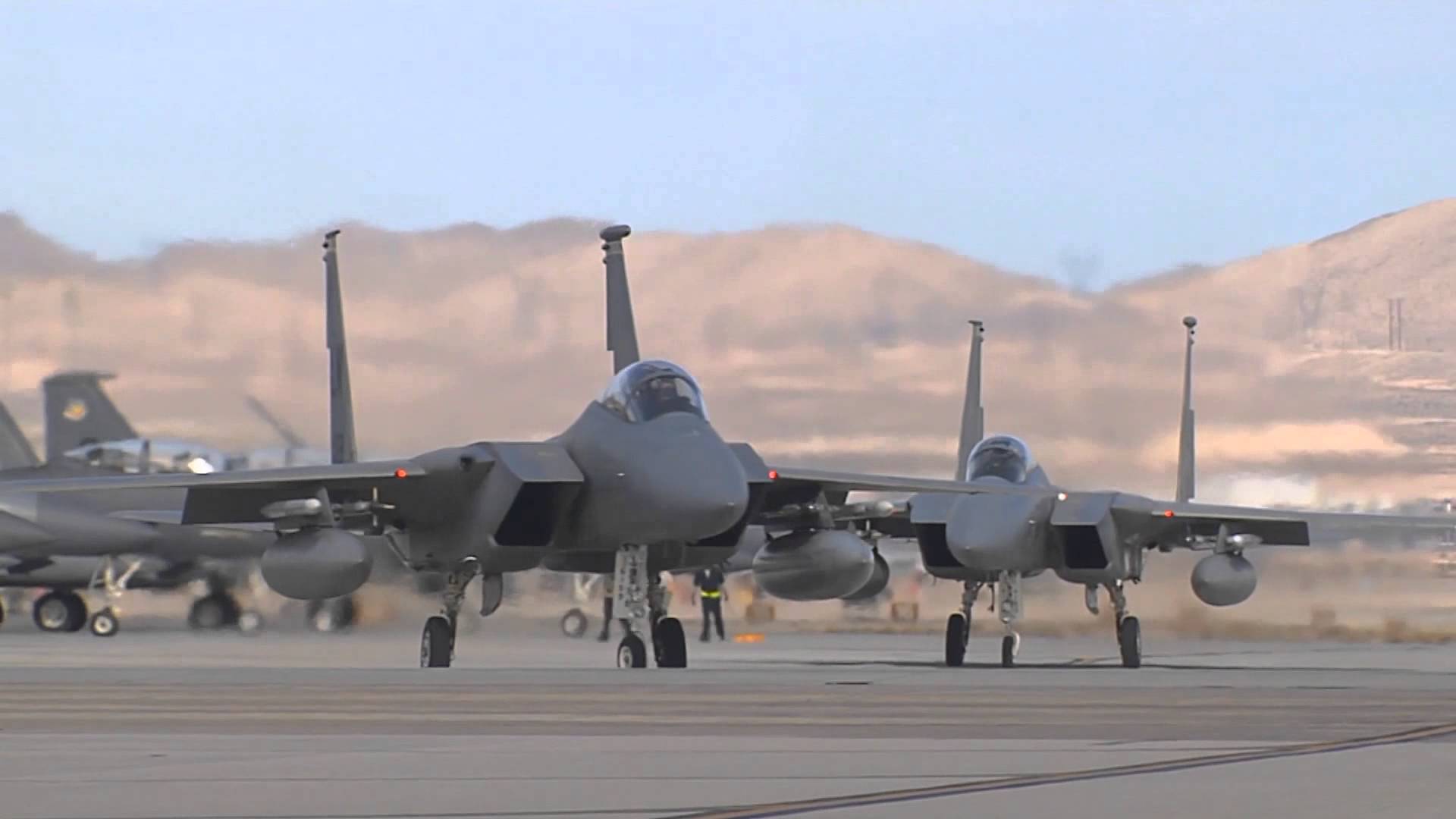