Learn about the 606 and the importance of keeping this highly-visible infrastructure project on-time, on budget, and safe, all while square in the public eye.

Office 365 Engage Series: Get a rare up-close look inside the 606 project — Chicago’s next great park!
The 606 is a project to transform nearly three miles of unused rail line into an urban oasis on Chicago’s Northwest side. The Walsh Group was chosen by the City of Chicago to bring this transformation to reality by building an elevated Bloomingdale Trail, linked to five ground-level neighborhood parks. The project was named for the 606 zip code prefix all Chicagoans share. Set above city streets, the 606 will connect parks, people, and communities. What once physically separated four neighborhoods now will knit them together and attract visitors from throughout Chicago and beyond. Like the 606, Office 365 connects people to improve process and efficiency. See how The Walsh Group confronted the challenges and complexity of keeping teams in sync, on schedule, and on budget to bring this project to life!

Visit the Office 365 Enterprise site at 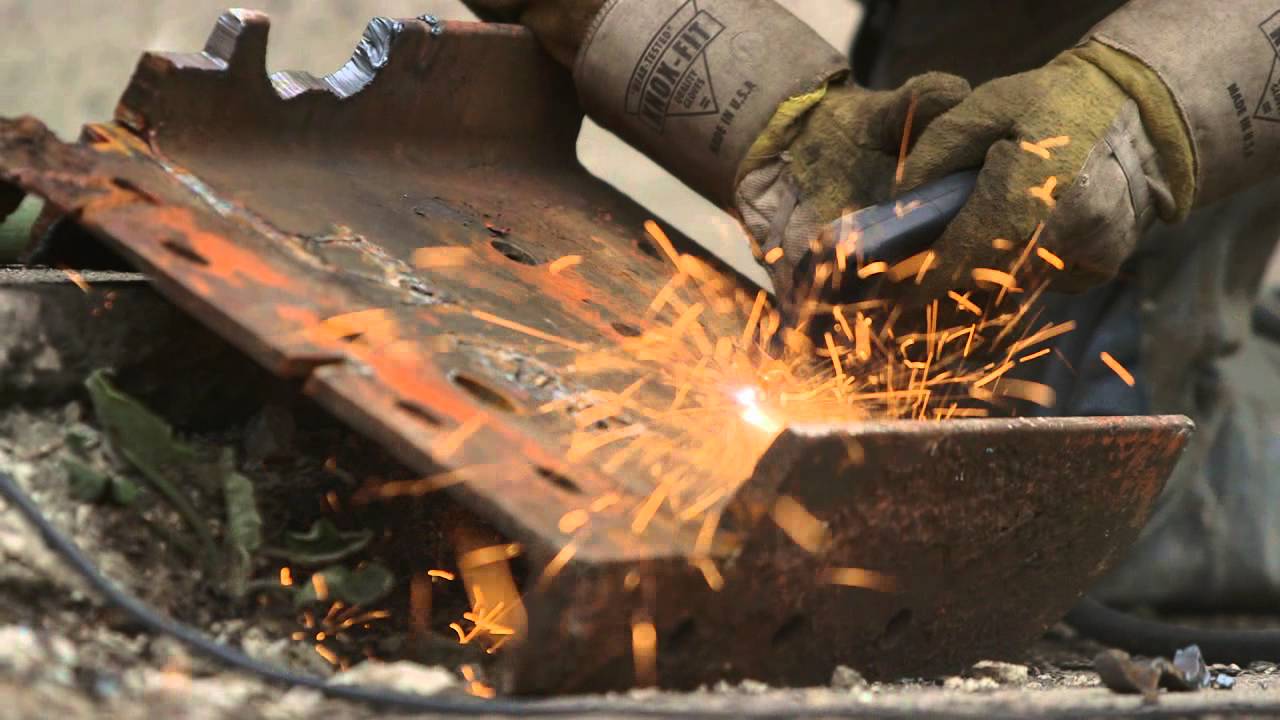