On June 28, a test version of the booster that will help power NASA’s new rocket, the Space Launch System, fired up at nearly 6,000 degrees Fahrenheit for a successful, two-minute qualification test at Orbital ATK’s test facilities in Promontory, Utah. This video shows the booster’s nozzle plug intentionally breaking apart. The smoky ring coming off the booster is condensed water vapor created by a pressure difference between the motor gas and normal air. The nozzle plug is an environmental barrier to prevent heat, dust and moisture from getting inside the booster before it ignites. The plug isn’t always part of a static test but was included on this one due to changes made to the hardware. The foam on the plug is denser than previous NASA launch vehicles, as the engines are now in the same plane as the boosters. A numbered grid was placed on the exterior of the plug before the test so the pieces retrieved could support plug breakup assessment and reconstruction. Along with video, collecting the pieces helps determine the size and speed of them when they break apart. Nozzle plug pieces were found as far as 1,500 to 2,000 feet away from the booster. This is the last full-scale qualification test for the booster before the first, uncrewed flight of SLS with the Orion spacecraft in 2018. 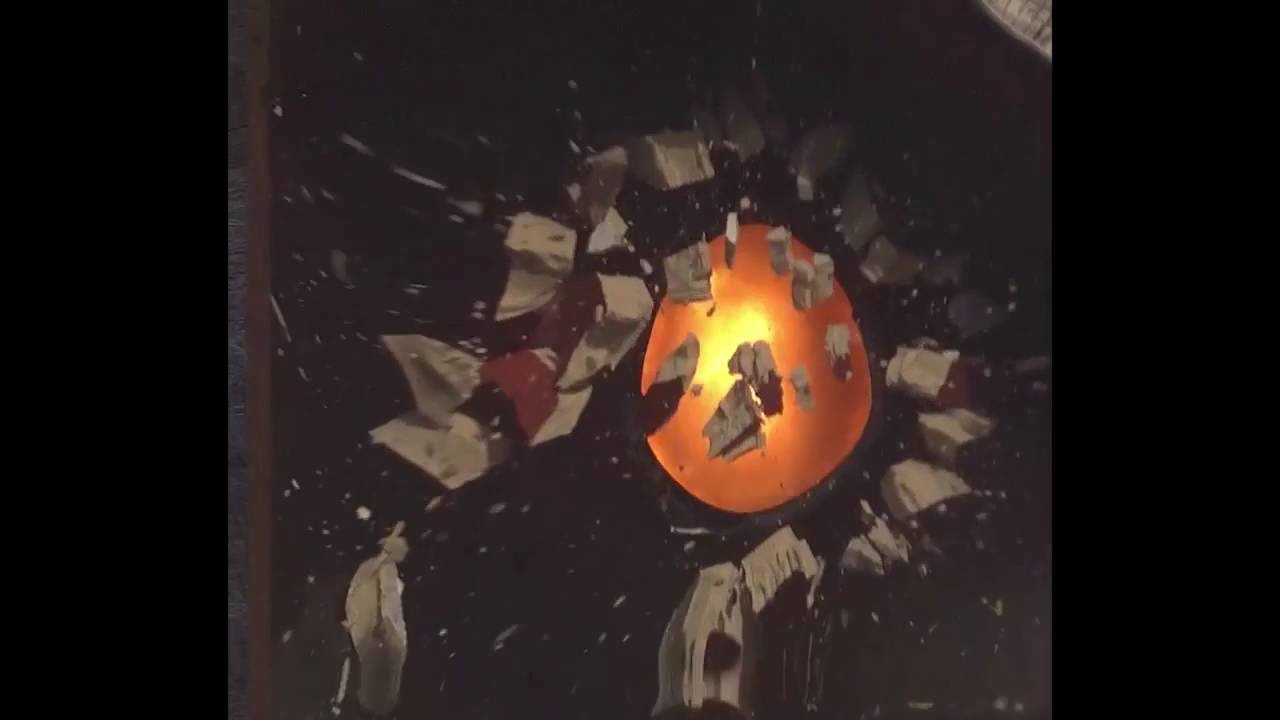