As preparations continue for the launch of Nasa’s Single Launch System (SLS) – they have carried out a static test fire on one of their RS-25 engines.

Wikipedia – The Aerojet Rocketdyne RS-25, otherwise known as the Space Shuttle main engine (SSME),[4] is a liquid-fuel cryogenic rocket engine that was used on NASA’s Space Shuttle and is planned to be used on its successor, the Space Launch System.

Designed and manufactured in the United States by Rocketdyne (later known as Pratt & Whitney Rocketdyne and Aerojet Rocketdyne), the RS-25 burns cryogenic liquid hydrogen and liquid oxygen propellants, with each engine producing 1,859 kN (418,000 lbf) of thrust at liftoff. Although the RS-25 can trace its heritage back to the 1960s, concerted development of the engine began in the 1970s, with the first flight, STS-1, occurring on April 12, 1981. The RS-25 has undergone several upgrades over its operational history to improve the engine’s reliability, safety, and maintenance load. Subsequently, the RS-25D is the most efficient liquid fuel rocket engine currently in use.[5]

The Space Shuttle used a cluster of three RS-25 engines mounted in the stern structure of the orbiter, with fuel being drawn from the external tank. The engines were used for propulsion during the entirety of the spacecraft’s ascent, with additional thrust being provided by two solid rocket boosters and the orbiter’s two AJ-10 orbital maneuvering system engines. Following each flight, the RS-25 engines were removed from the orbiter, inspected, and refurbished before being reused on another mission. 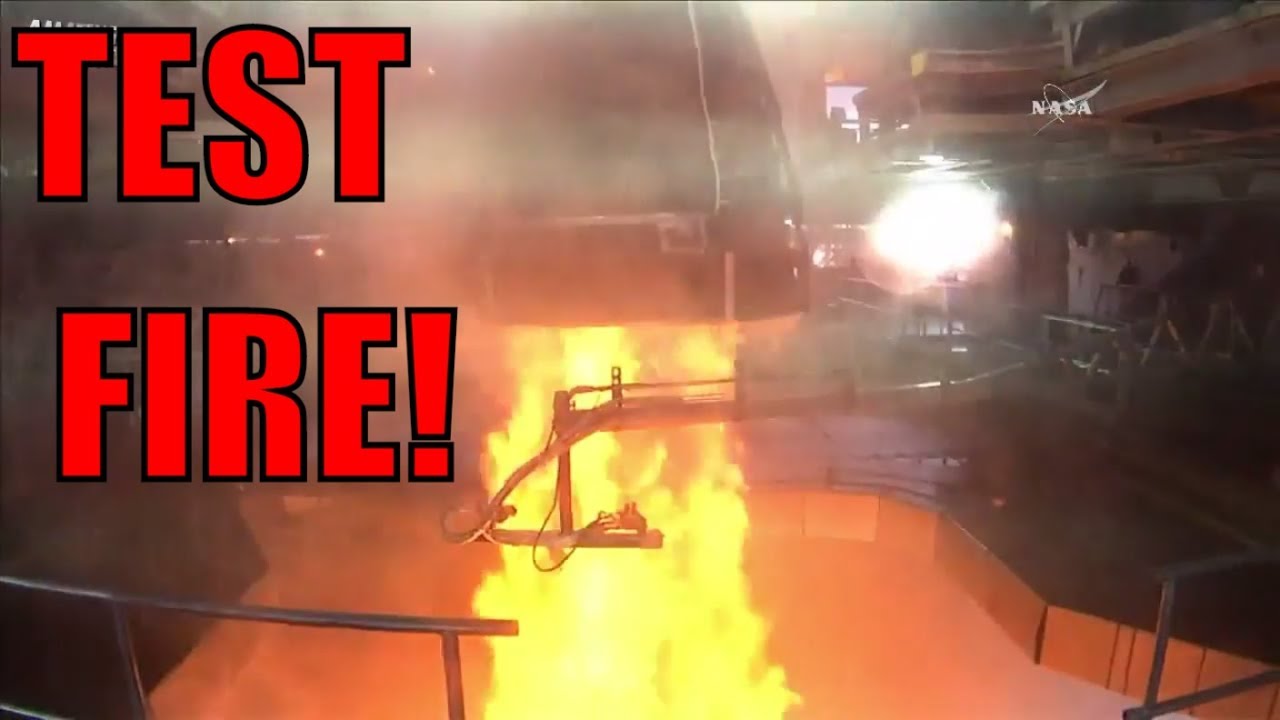