Watch today’s Pocketnow Daily as we talk about the recent leaks of the Google Nexus 10, which now include actual photos of the device. Then we talk about Android 4.2 and the possible additions that we might receive on Monday October 29th. We later talk about the iPad pre-orders and how they’ve been performing after the Apple Online Store opened again. We then move to Xbox Smart Glass now reaching Android customers for free. We end today’s show by talking about our unboxing and first impressions of the Microsoft Surface with Windows RT.

All this and more after the break. 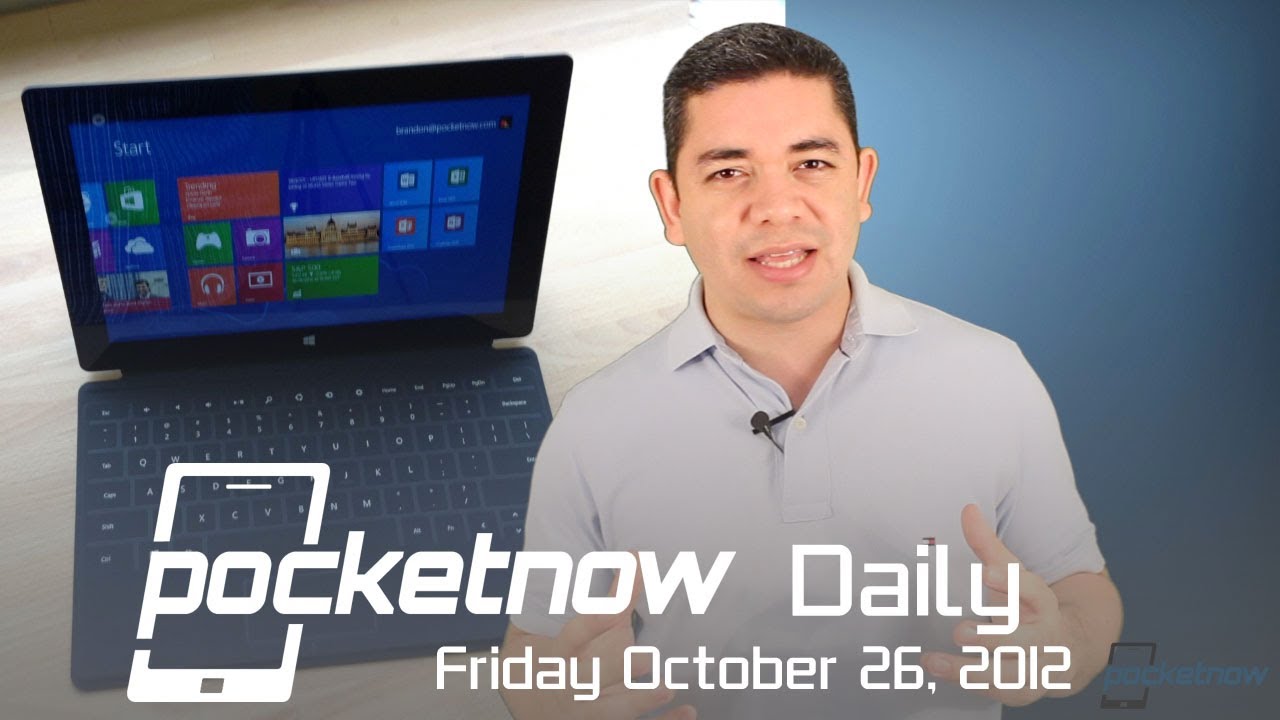