Yahoo CEO Marissa Mayer announced today at TechCrunch Disrupt that Yahoo monthly active users are up 20% to 800 million globally, including 350 million monthly active users on mobile. Mayer said those figures are increases since she took over as CEO in July of 2012, and that they do not include Tumblr, the high traffic site that Yahoo bought for $1 billion earlier this year.

TechCrunch Disrupt is one of the most anticipated technology conferences of the year. From September 7-11, 2013, TechCrunch hosts Disrupt back in San Francisco to reveal an all new slate of outstanding startups, influential speakers, guests and more to the stage. 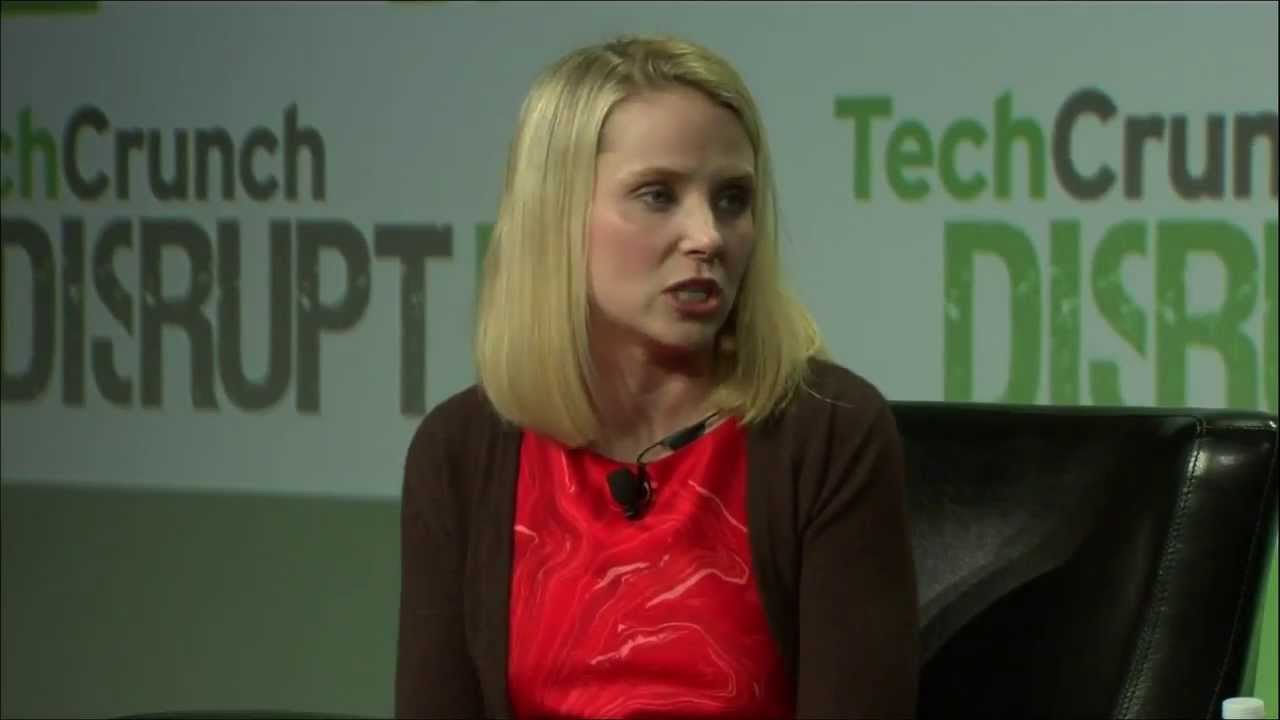