Stewart Brand is a futurist, counterculturist and visionary with a very wide-ranging mind. In conversation with TED Curator Chris Anderson, Brand discusses … just about everything: human nature, bringing back the wooly mammoth, geoengineering, rewilding and science as organized skepticism — plus the story of an acid trip on a San Francisco rooftop in the ’60s that sparked a perspective-shifting idea. “The story we’re told is that we’re the next meteor,” Brand says, but “things are capable of getting better.”

The TED Talks channel features the best talks and performances from the TED Conference, where the world’s leading thinkers and doers give the talk of their lives in 18 minutes (or less). Look for talks on Technology, Entertainment and Design — plus science, business, global issues, the arts and more. 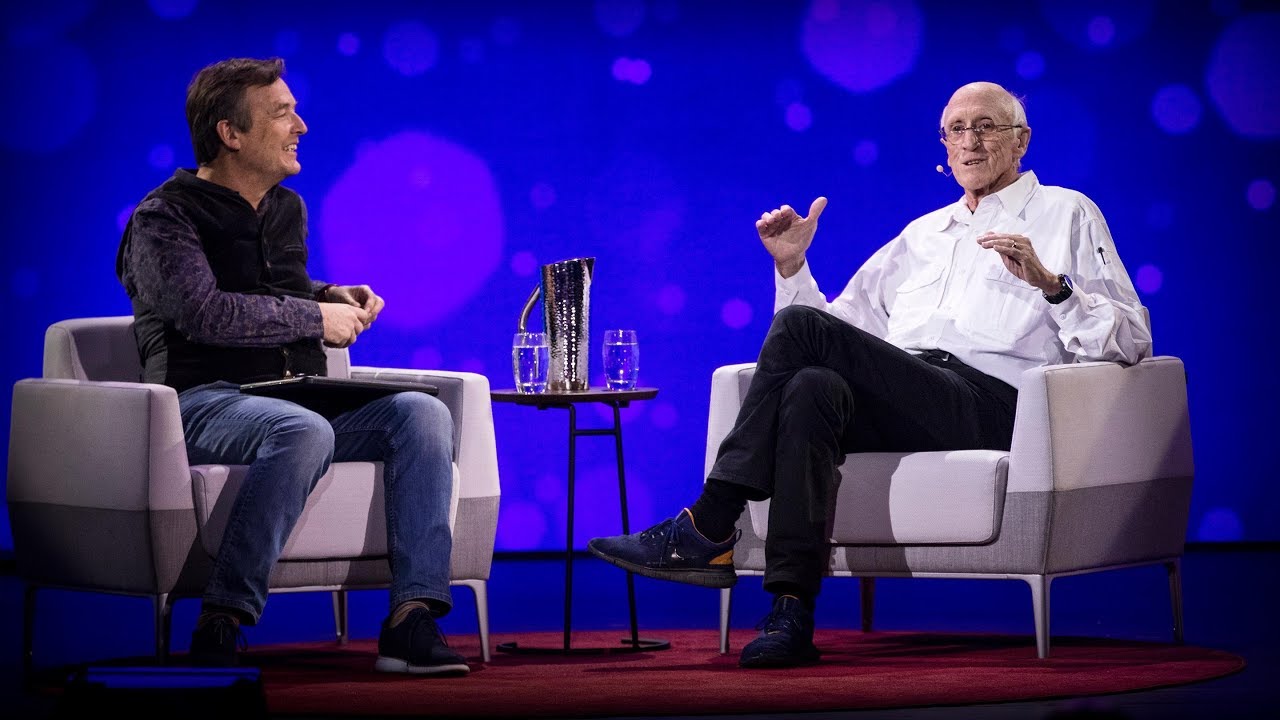