We know some animals have better eyesight than us lowly humans, but as Anthony tells us, it’s not just cats who see well in the dark. In fact, they’ve gone nothing on a whole host of other amazing animals!

Read More:
Rats Always Have a View of the Sky in Their Vision

“Rats’ eyes move in such a way that they always have a clear view of the sky, a new study has found. Researchers say that this adaptation helps the rats monitor their environment for any potential predators.”

Rats Have a Double View of The World

“Rodents move their eyes in opposite directions, thereby always keeping an eye on the airspace above them.”

“Fusing left and right eye images into a single view is dependent on precise ocular alignment, which relies on coordinated eye movements.”

Rats Have a Double View of the World

“Scientists from the Max Planck Institute for Biological Cybernetics in Tübingen, using miniaturised high-speed cameras and high-speed behavioural tracking, discovered that rats move their eyes in opposite directions in both the horizontal and the vertical plane when running around.”

“The retina contains two types of photoreceptors, rods and cones.”

“Nocturnal geckos are among the very few living creatures able to see colors at night, and scientists’ discovery of series of distinct concentric zones may lead to insight into better cameras and contact lenses.”

“In the marvelously sensitive eyes of mantis shrimps, scientists have found cells that could inspire an overhaul of humanity’s comparatively clumsy communications hardware.”

Why the Mantis Shrimp is My New Favorite Animal

Watch More:
How To Make A White Tiger 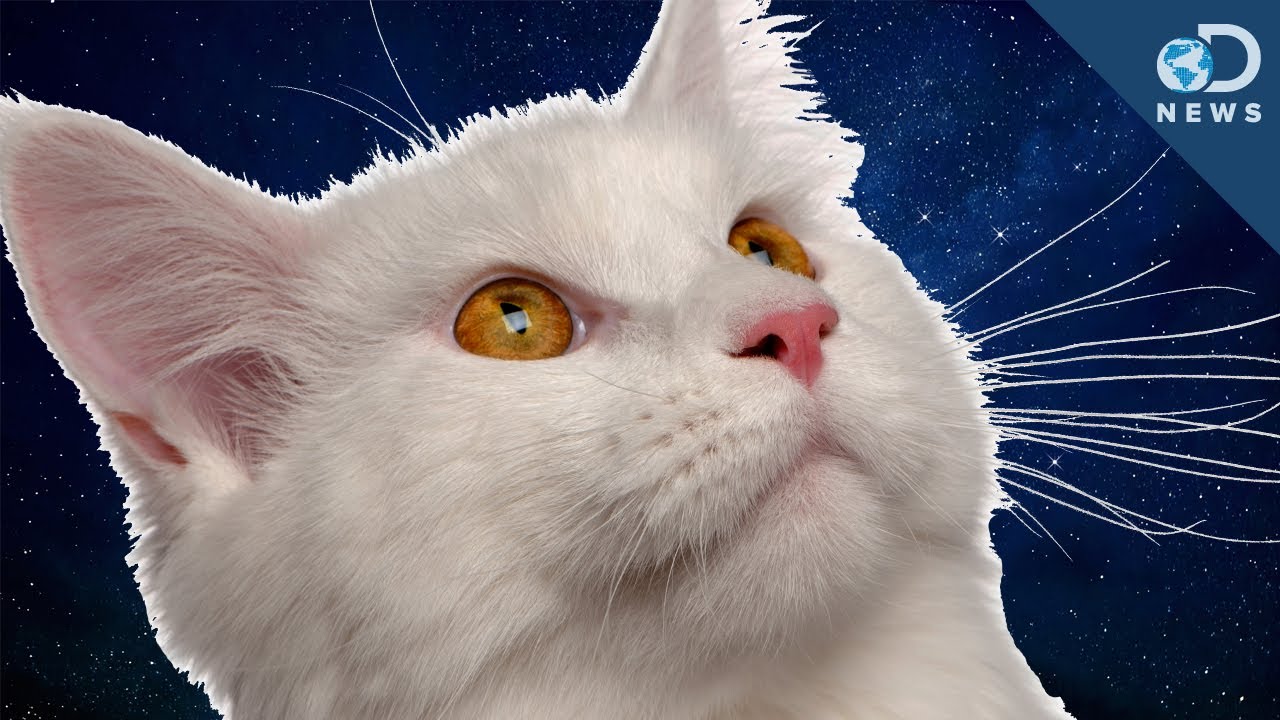