Watch today’s Pocketnow Daily as we talk about ‘s new app for those using a slow Android device. Then we talk about Microsoft’s possible names for its new Project Spartan browser. Sony then takes the stage as we talk about the Xperia Z4 and its possible launch dates. HTC is next as we learn that the One M9 might have a much different design that we expect. We end today’s show talking about some features that are missing on the Google Nexus 6, made by Motorola.

All this and more after the break.

About us:
Pocketnow has been a key source of mobile technology news and reviews since its establishment in 2000. With offices on three continents, Pocketnow offers round-the-clock coverage of the mobile technology landscape, from smartphones to tablets to wearables. We aim to be your number-one source for mobile tech news, reviews, comparisons, and commentary. If you love mobile as much as we do, be sure to subscribe! 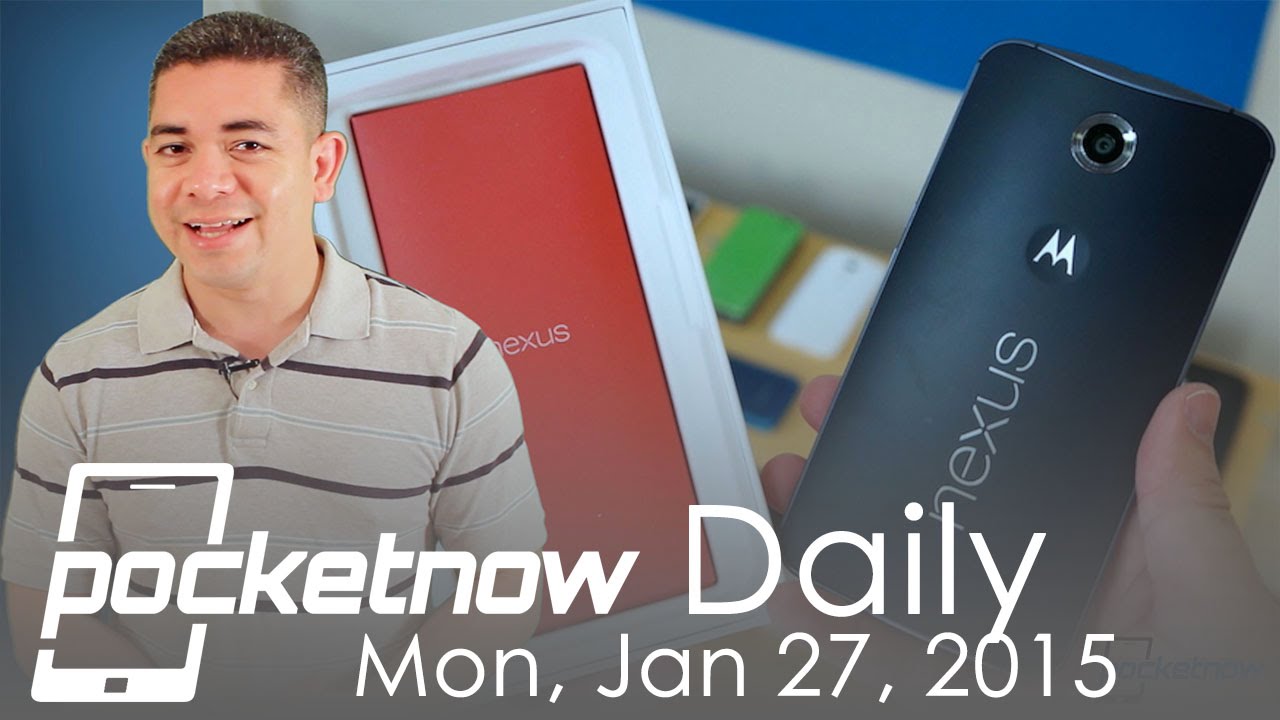