If you were one of the lucky ones who got a ticket to attend Google I/O 2013, congratulations. However, if you are one of the many who encountered problems or didn’t get a ticket in the 50 minutes before they sold out, don’t worry. There is a lot of speculation about what is going to happen at Google I/O.

In this video XDA Elite Recognized Developer AdamOutler give his take on the rumors surrounding the event. Will there by a Nexus 5? What about Android 5.0? What will happen to the Nexus Q? AdamOutler tells you what he believes is the truth about these rumors and why they are not plausible. Also, he goes on to explain the finer points of a 10-foot interface and why current setups are inadequate. Check out this video. 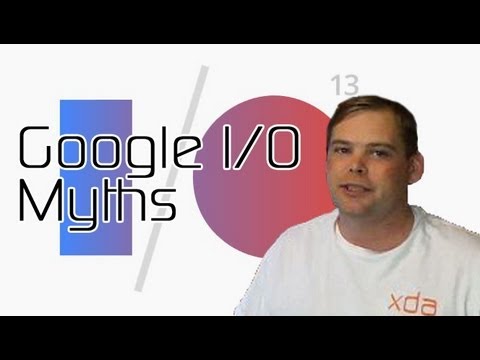