Animals with Cameras airs in the UK on BBC One: 1st February to 14th February 2018. 360 video footage of some meerkats pups playing in their natural habitat, the desert, and with the crew. Subscribe to Earth Unplugged for amazing animal videos –

Animals with Cameras Ep 1:
Cameraman Gordon Buchanan works with scientists to put cameras onto animals, revealing unique footage and amazing discoveries about their lives. In the first episode, the team uncover the hidden lives of three iconic animals. In the Kalahari Desert the team put cameras on wild meerkats for the first time, allowing scientists to finally understand what these miniature mammals get up to underground.

Check out the other two channels in the BBC Earth network:
BBC Earth:
BBC Earth Lab:

About BBC Earth Unplugged:
We’re Earth Unplugged and we make videos about the incredible natural world and the animals that live here – exclusively for YouTube. We investigate the conundrums, quirks and beautiful science of our amazing planet, delving into the BBC documentary and natural history vaults and mixing it up with our own stuff to take a brand new look at the animals and wildlife of planet Earth. From animal behaviour in slow motion, educational videos, expedition films and beyond we’ve got you covered. Our planet is mind-blowing. Join us as we explore what it has to offer.

You can also also find the BBC Earth community on , and .

Want to share your views with the team behind BBC Earth and win prizes? Join our fan panel here: This is a channel from BBC Worldwide who help fund new BBC programmes.

This is a channel from BBC Worldwide who help fund new BBC programmes. 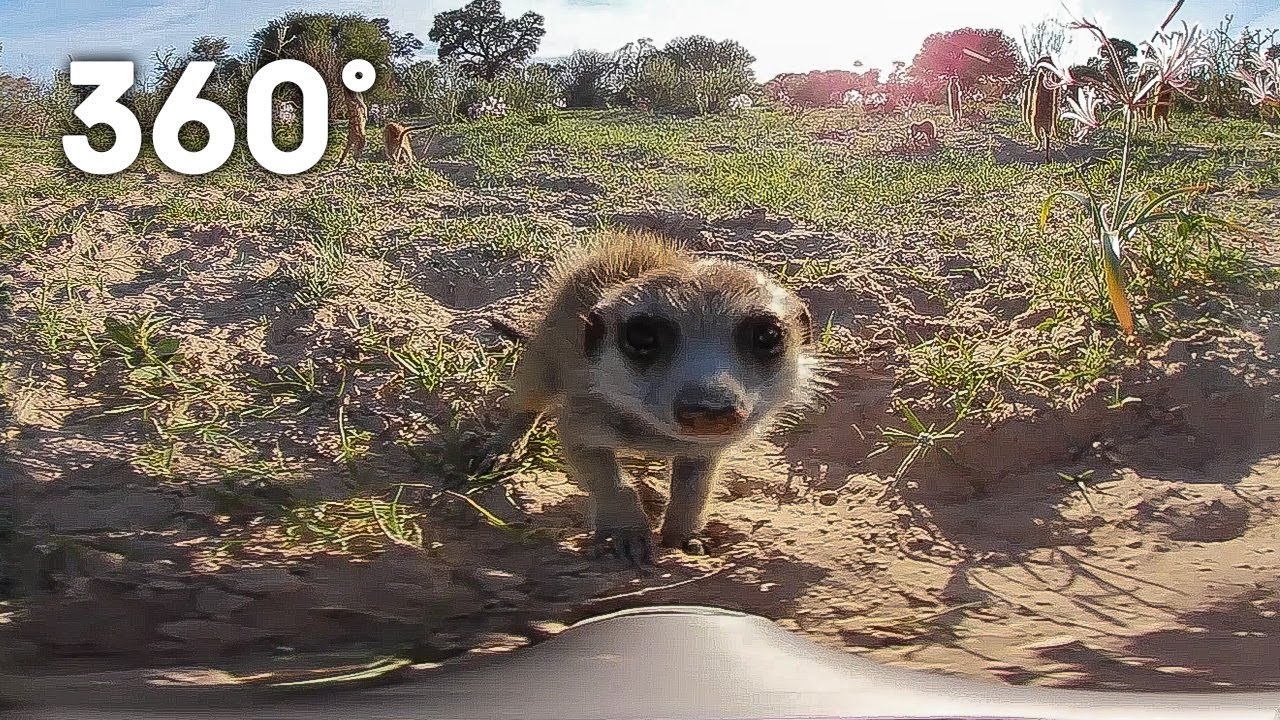